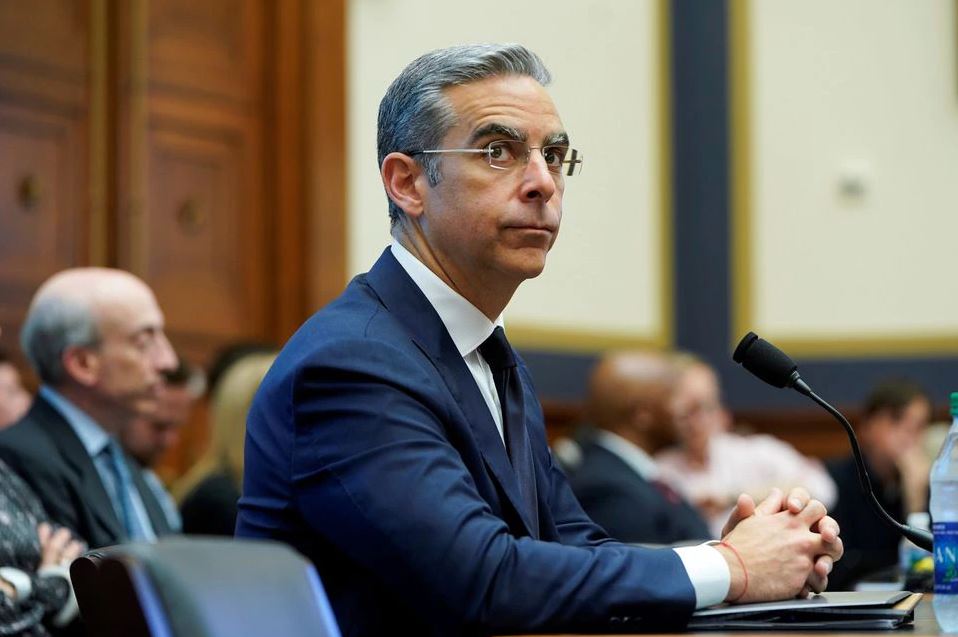 Facebook Inc (FB.O) financial technology executive David Marcus is leaving the social media company at the end of the year to start working on something new, he said on Tuesday.

Marcus had been overseeing Facebook's efforts to develop a digital currency known as Diem and a wallet app called Novi, and his departure adds to challenges for the fintech unit. He said that colleague Stephane Kasriel would take over.

"While there's still so much to do right on the heels of launching Novi — and I remain as passionate as ever about the need for change in our payments and financial systems — my entrepreneurial DNA has been nudging me for too many mornings in a row to continue ignoring it," Marcus said in a Facebook post.

In response, Chief Executive Mark Zuckerberg said, "We wouldn't have taken such a big swing at Diem without your leadership and I'm grateful you've made Meta a place where we make those big bets."

Marcus joined Facebook from PayPal in 2014 and had ran the social media company's Messenger chat service before switching to work on the financial tools.

Facebook, which rebranded last month as Meta Platforms Inc, scaled back global plans for Diem following concerns among regulators that the service could gain too much control over the money system, enable crime and harm users' privacy.

The goal of the project, previously known as Libra, now is to create a US stablecoin pegged to the dollar to avoid the volatility that makes other cryptocurrencies challenging to use.

Facebook has begun testing Novi in Guatemala and the United States, allowing transfers of the stablecoin Pax Dollar. But some US lawmakers last month said Facebook cannot be trusted to manage cryptocurrency and urged the company to discontinue the test immediately. Facebook said it was looking forward to engaging with the lawmakers.