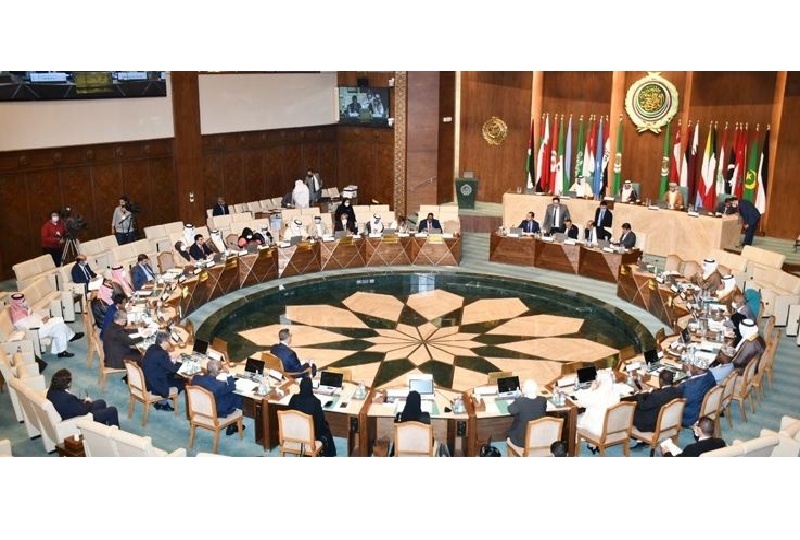 Cairo- The Arab Parliament has condemned the terrorist attack of the Houthi militia with the use of a booby-trapped boat on Al-Hudaydah Port, in the southern Red Sea, which the Saudi-led Coalition Forces Supporting Legitimacy in Yemen have intercepted successfully.

In a statement today, the Arab Parliament stressed that the ongoing terrorist attacks by the Houthi militia on Al-Hudaydah Port pose a dangerous threat to the freedom of navigation and jeopardise the regional and international security, and are considered terrorist acts that are executed under Iranian dictations and represent a blatant violation to the Stockholm Agreement, calling on the international community to firmly stand against the terrorist acts of the Houthi militia and hold accountable all those who plan, support and finance these acts.

The Arab Parliament also praised the high levels of alert and efficiency of the Coalition Forces, under the leadership of the Kingdom of Saudi Arabia, in counteracting the attacks of the terrorist Houthi militia that target the security and stability of the region.