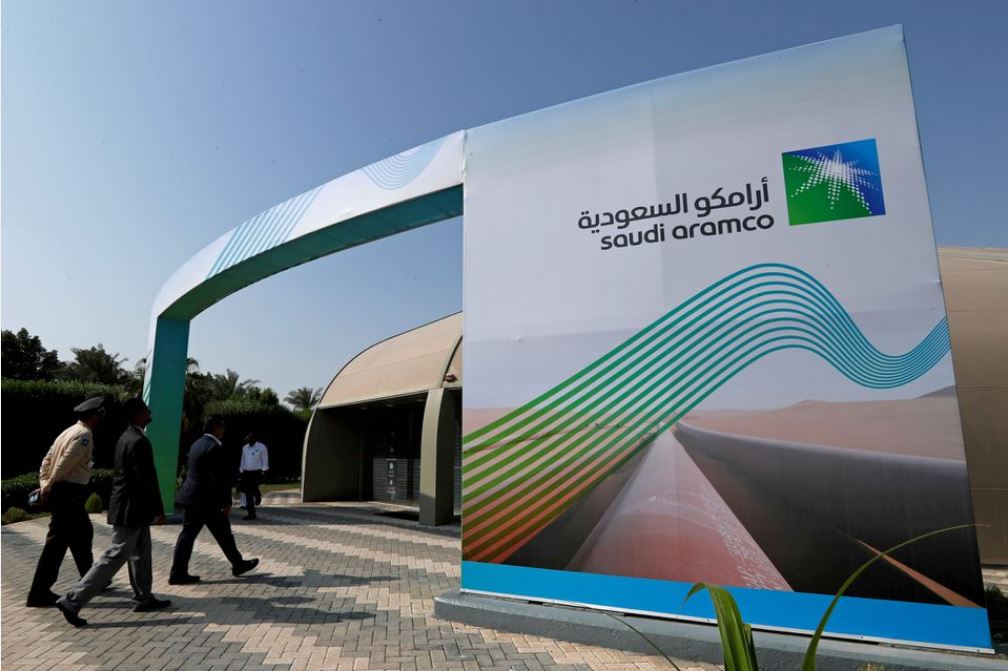 Dhahran- The Saudi Arabian Oil Company “Saudi Aramco” on Saturday announced the signing of five agreements with leading French companies, including an agreement to explore a hydrogen-powered vehicle business with Gaussin, a pioneer in clean and intelligent transport solutions.

Signing of the agreements took place during an event in Jeddah, organized by the Ministry of Investment to explore investment opportunities for French companies in Saudi Arabia. The event was attended by Khalid Al Falih, Minister of Investment of Saudi Arabia and Franck Riester, Minister Delegate for Foreign Trade and Economic Attractiveness of France, along with Aramco President and CEO, Amin H. Nasser.

Amin H. Nasser, Aramco President and CEO, said: “This partnership is a continuation of Aramco’s long-standing relationship with a number of leading French companies. It represents an opportunity to promote hydrogen as a low-carbon solution, not just for motorsport, but eventually for mass transportation as well. Such collaboration helps us to advance economic growth in the Kingdom as part of the Namaat industrial investment program and takes us a step closer to our shared vision of a more sustainable future.”

The two companies also agreed that Aramco’s Advanced Innovation Center (LAB7) will be closely involved in Gaussin’s development of hydrogen-powered vehicles and the development of a remote controlled/autonomous hydrogen racing truck. LAB7 aims to integrate Aramco’s composite materials into Gaussin’s existing range of products to reduce the weight, energy consumption and cost of these vehicles.

Aramco will also be sponsoring the world’s first hydrogen-fueled racing truck, which has been developed by Gaussin and which will compete in the 2022 Dakar Rally in Saudi Arabia. Aramco’s sponsorship of Gaussin’s participation in the Dakar Rally continues to promote low-emission transportation technology developments.