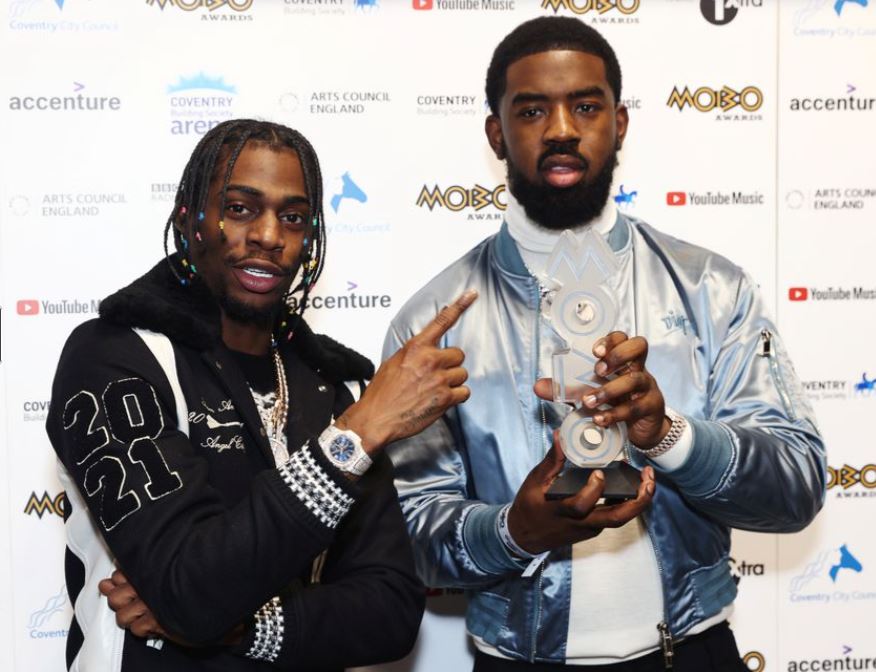 Rappers Ghetts, Little Simz and Dave triumphed at Britain's MOBO Awards this year, which returned with their first live show in four years.

Held on Sunday night in the British city of Coventry, the MOBOs, which honour Music of Black Origin, saw London-born Dave scoop album of the year for his no.1 record "We’re All Alone In This Together".

Other winners included Skepta with best grime act and actor Micheal Ward who took best performance in a TV show/film for his role as Franklyn in "Small Axe", a show featuring stories about West Indian immigrants in London in the 1960s-1980s.

The annual MOBOs, which began in 1996, went on hiatus in 2017 and were held virtually last year due to the Covid-19 pandemic.