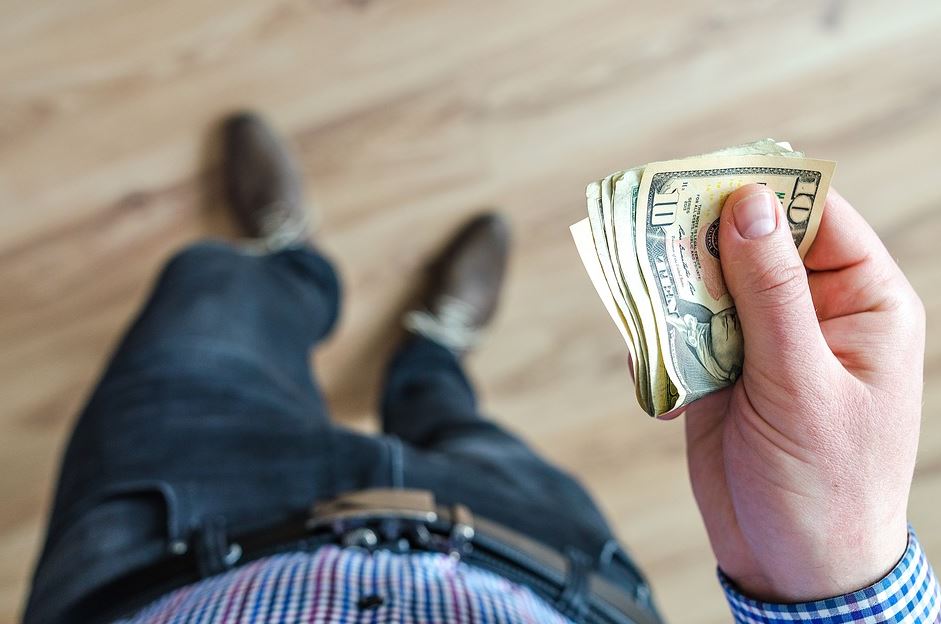 Oman recorded its lowest remittances from the sultanate in 2020 since the year 2013, new statistics showed.

The results released by the Central Bank of Oman (CBO) showed that workers remitted OMR 3.373 billion in 2020, according to the annual report released by CBO.