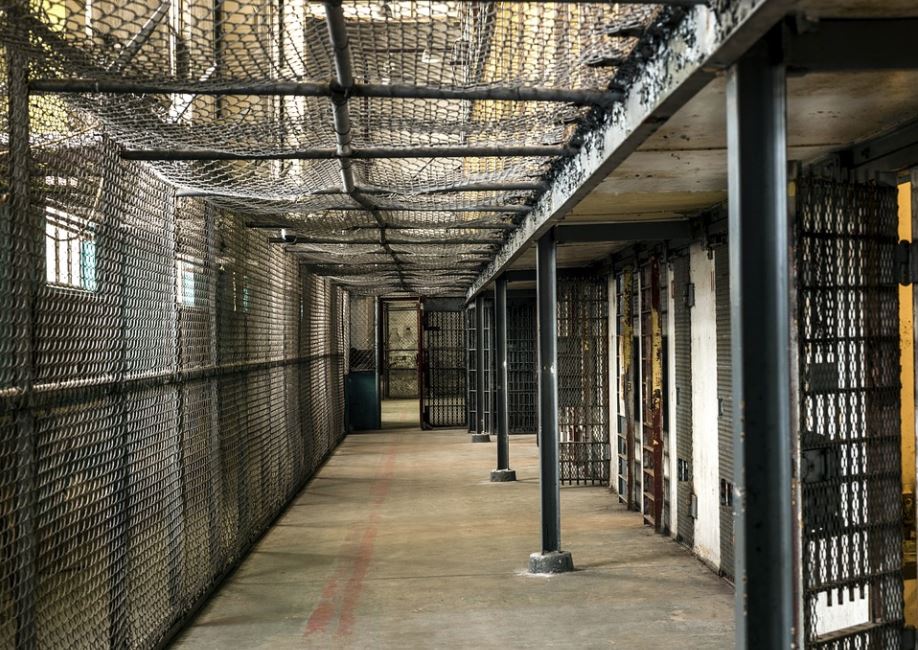 More than 200 prison inmates have been issued a special pardon by Oman's Sultan Haitham Bin Tarik.

"His Majesty Sultan Haitham Bin Tarik, the Supreme Commander, issues a special pardon for a group of 229 prison inmates convicted in various cases, including 70 foreign inmates, coinciding with the anniversary of the 11th of January, the day His Majesty assumed the reins of the government and taking into account the families of these inmates," Oman News Agency said in a statement.