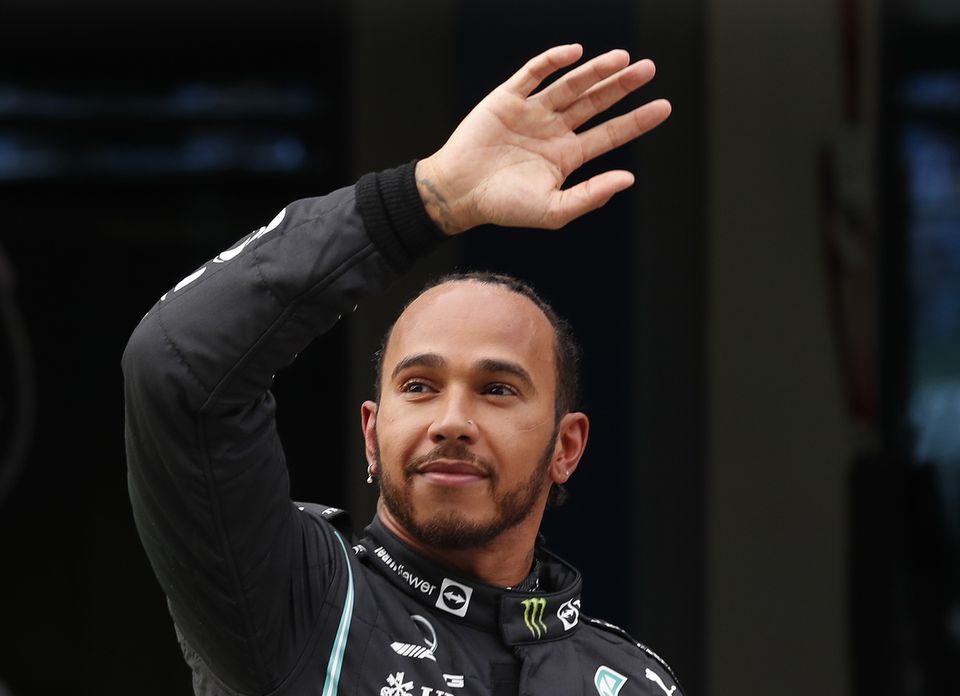 Lewis Hamilton will not decide whether to return to Formula 1 this season until he sees the results of an inquiry into the Abu Dhabi Grand Prix, reports BBC.

Hamilton is “disillusioned” with F1, his Mercedes team boss Toto Wolff has said, as a result of last year’s title-deciding race.

Hamilton was pipped to a record-breaking eighth world drivers’ title on the final lap last year.

Max Verstappen’s controversial win in Abu Dhabi sparked a furious reaction from Mercedes who immediately protested the outcome of the race.

Mercedes declined to comment on the situation surrounding Hamilton’s future when approached by BBC Sport.