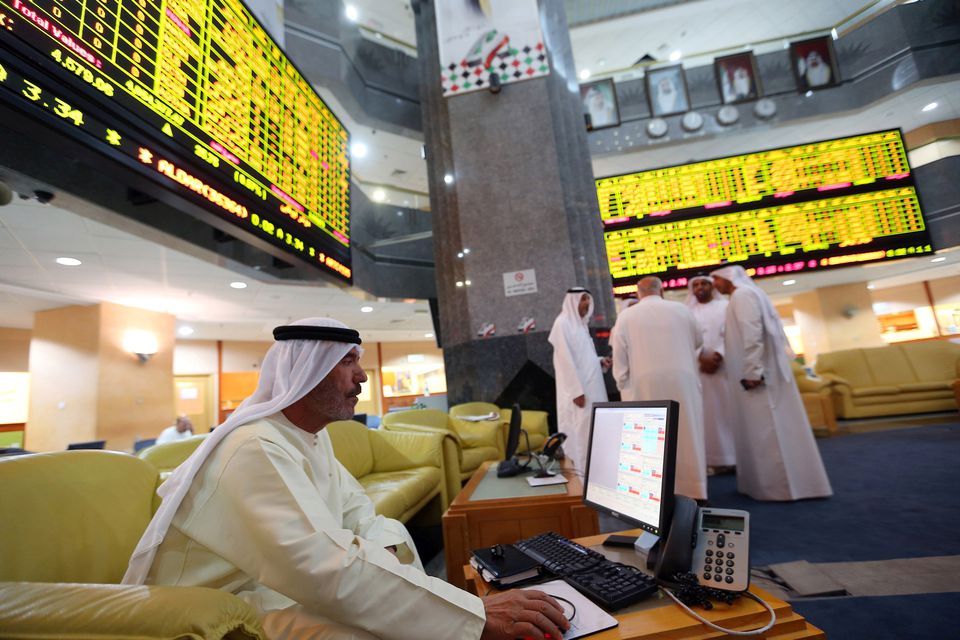 DUBAI: Most stock markets in the Gulf ended higher on Wednesday, in line with oil prices and world stocks after US Federal Reserve Chair Jerome Powell sounded less bullish on rates than expected in testimony to Congress.

Powell told a congressional hearing on his confirmation for a second term at the helm of the central bank that the economy could weather the Covid-19 surge and was ready for tighter monetary policy.

Crude prices, a key catalyst for the Gulf’s financial markets, hit two-month highs on tight supply and easing concerns about the potential hit to demand from the Omicron coronavirus variant.