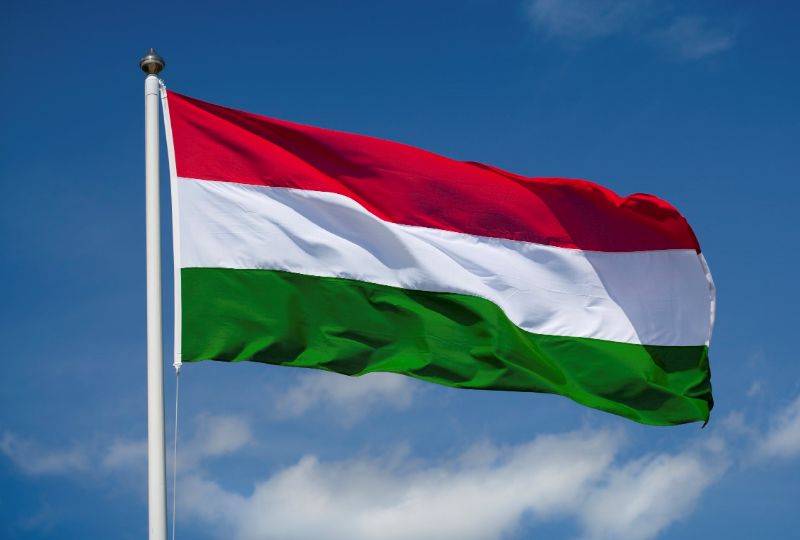 BUDAPEST - One person has died and two people are being treated for smoke inhalation after a blaze swept through a hospital in Budapest early on Sunday, a Hungarian police spokeswoman said.

The cause of the fire was not immediately clear, spokeswoman Angelika Molnar said, adding that emergency services were investigating the reasons for the blaze in the hospital in central Budapest.

Emergency services spokesman Mate Kisdi said the flames started in a five square metre area on the ground floor, then spread to a neighbouring room, covering the surroundings in soot before firefighters put out the blaze.