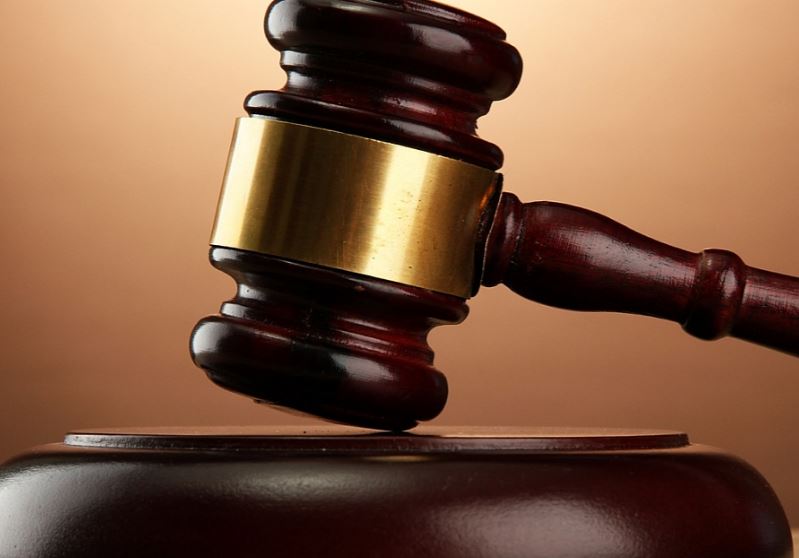 Doha: Twelve people aged 23 to 55 are facing legal action for collecting samples from prohibited archaeological sites without permission and prior approval from relevant authorities and the directorate of Tourism and Antiquities.

The Public Prosecution charged them with collecting the samples illegally on March 21 and referred them to the court to stand trial.