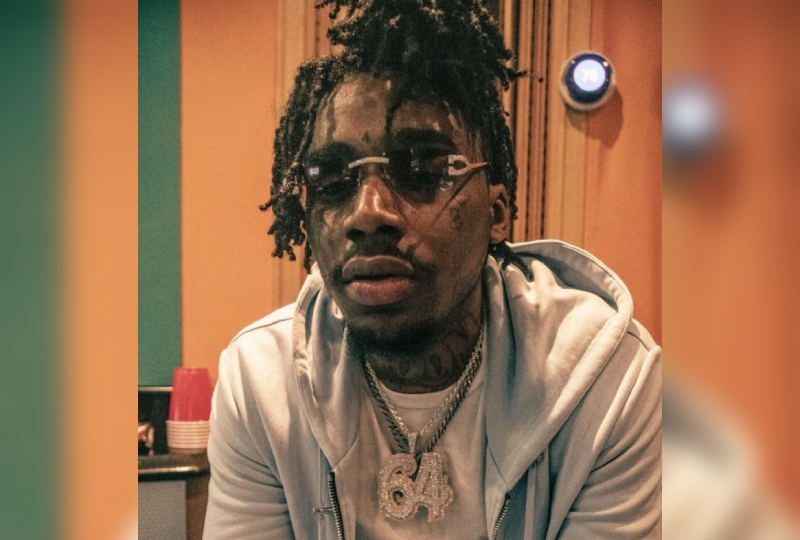 Rapper Goonew, who was tragically shot dead in robbery gone awry on March 18, allegedly had his body propped up on display during his funeral hosted at Bliss nightclub in Washington DC on Sunday night.

In an event called the ‘The Final Show’, the alleged embalmed body of the 24-year-old rapper, whose real name is Markelle Morrow, was propped up on stage as mourners partied alongside him.

Footage of the funeral went viral on social media sparking outrage from fans of the rapper, who called the event “disturbing” and “disrespectful”.

Popular rapper Goonew was shot and killed in Prince George's County. His family hosted his funeral in a club where his body was propped up like a mannequin to join the celebration. pic.twitter.com/ge1mvpzISq

The Bliss nightclub management released a statement on Instagram saying they were contacted by a local funeral home for the rapper’s final celebration but were not “aware of what would transpire” at the send off.

"Please keep Goonew's family and friends in your prayers at this difficult time," read the statement.