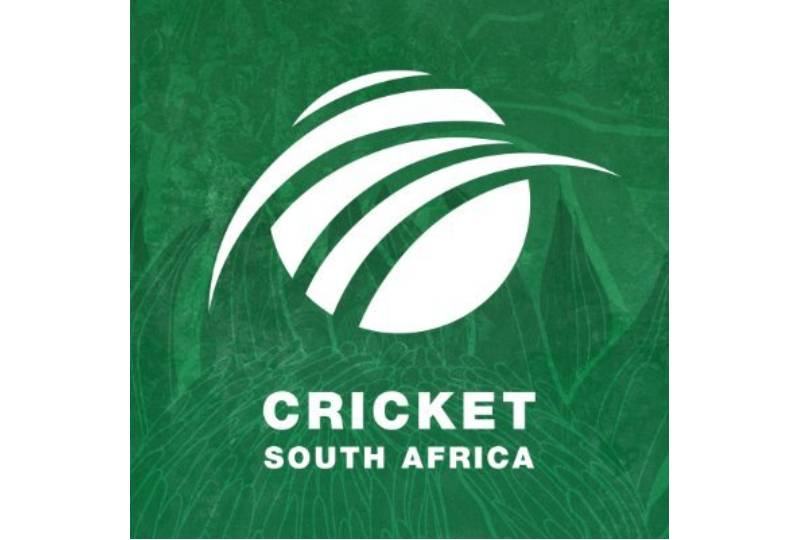 The pair felt unwell overnight and tested positive before the start of the day’s play. Erwee, who has already batted twice in the match, will be substituted by Khaya Zondo for his test debut, while Mulder is replaced by seamer Glenton Stuurman.

The International Cricket Council allows for players to be substituted under these circumstances and both teams agreed that the regulation will be in place prior to the tour.

It means Stuurman may bowl in Bangladesh’s second innings as they sit precariously on 27 for three chasing what would be a venue record 413 for victory.

"This is an unfortunate situation, but not unexpected after the decision was made to have this tour under the Managed Event Environment protocol, rather than the strict Bio-safe Environment Protocol as was previously the case," Cricket South Africa chief medical officer Shuaib Manjra said in a statement.

"The two players are currently in quarantine at the team hotel and are under the care of the team’s medical staff."

South Africa won the first test in Durban by 220 runs.