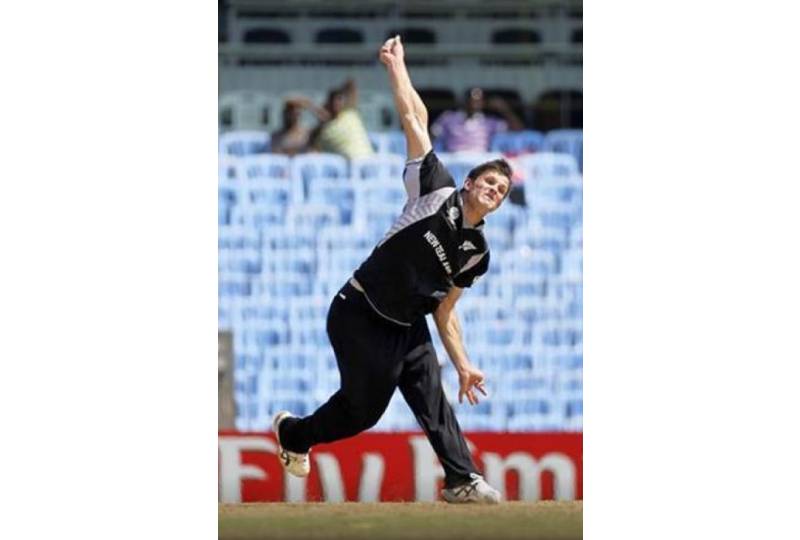 New Zealand fast bowler Hamish Bennett will retire at the end of the season, the 35-year-old said on Tuesday.

Bennett made his first-class debut for Canterbury in 2005 and his international debut in a one-day match against Bangladesh in 2010.

He picked up 43 wickets in 19 ODIs and 11 Twenty20 matches, making his last appearance in New Zealand's T20 series in Bangladesh in September.

"It's been an honour to represent my family and my country for New Zealand and those memories and experiences will be ones that I cherish and tell stories about for the rest of my life," said Bennett, who also played one test match.