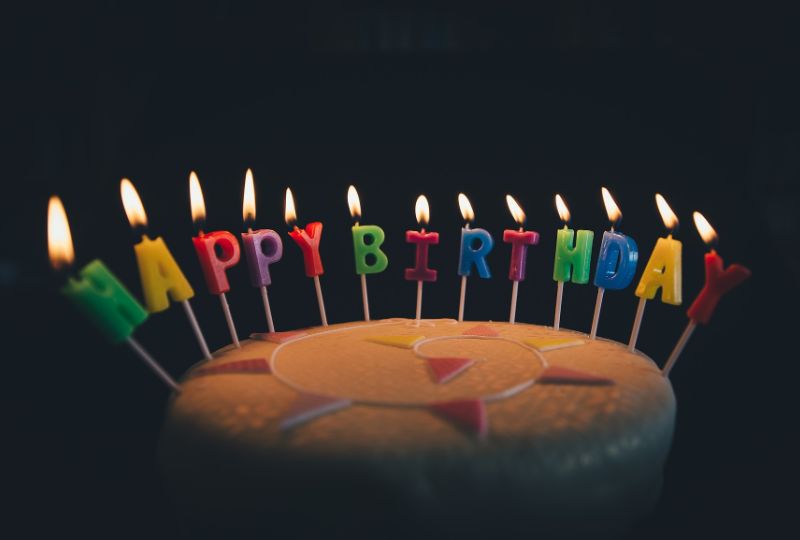 A US man with anxiety disorder won $450,000 in compensation after his colleagues ignored his request to not throw him a birthday party which set off a severe panic attack and ultimately lead to him getting fired.

Kevin Berling was working as a lab technician at a diagnostics lab in Kentucky.

According to his lawyers, Berling asked the company to avoid its typical celebration on his birthday, due to concerns it would trigger his anxiety disorder.

The office manager however forgot about his request, and threw him an office party in August 2019.

Berling was left overwhelmed and had to leave the celebration to spend lunch hour in his car.

After the party incident, management held a meeting with Berling about what had happened at the party, which set off another anxiety attack.

Berling’s attorney, Tony Bucher, said to The Independent, "they started giving him a pretty hard time for his response to the birthday celebration, actually accusing him of stealing his co-workers’ joy.”

He was fired a few days later, after misinterpreting his anxiety coping mechanisms as perceived anger and potential to become violent.

Berling was awarded $450,000 on Friday, after a jury found that he was entitled to $120,000 in lost wages and benefits, $30,000 in future wages, and $300,000 for “past, present and future mental pain and suffering, mental anguish, embarrassment, humiliation, mortification, and loss of self-esteem,” according to court documents.