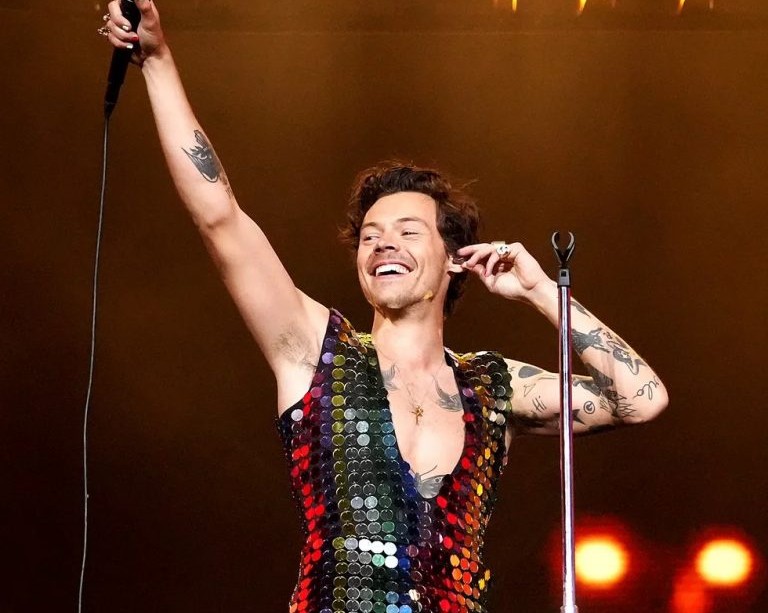 Harry Styles has broken the Guinness World Record for the most streamed track on Spotify in 24 hours by a male artist for his hit single ‘As It Was.’

The song accumulated more than 16 million streams in its first day.

It also ranked first in streams in 30+ countries, including the U.S. Adele holds the record for most streamed song in 24 hours for a female artist with her song 'Easy on Me.'