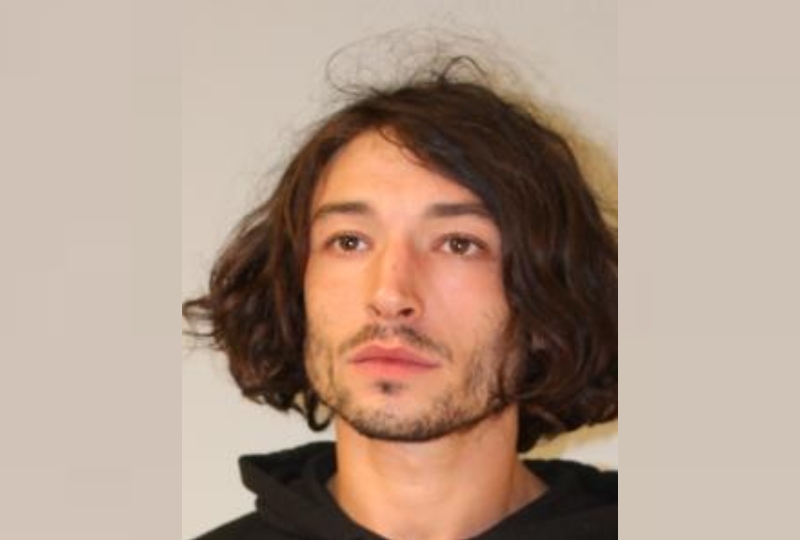 Actor Ezra Miller, star of the upcoming DC film ‘The Flash,’ was arrested on Tuesday in Hawaii, USA for the second time this year.

The 29-year-old was arrested for second-degree assault following an altercation at a private residence.

"During the course of their investigation, police determined that the individual, later identified as Ezra Miller, became irate after being asked to leave and reportedly threw a chair, striking a 26-year-old female on the forehead, resulting in an approximate half-inch cut," said a statement by the Hawaii Police Department.

Miller, who has previously played ‘The Flash’ in multiple DC superhero films, was arrested last month in Hawaii, after an incident at a bar and charged with disorderly conduct and harassment, according to police.