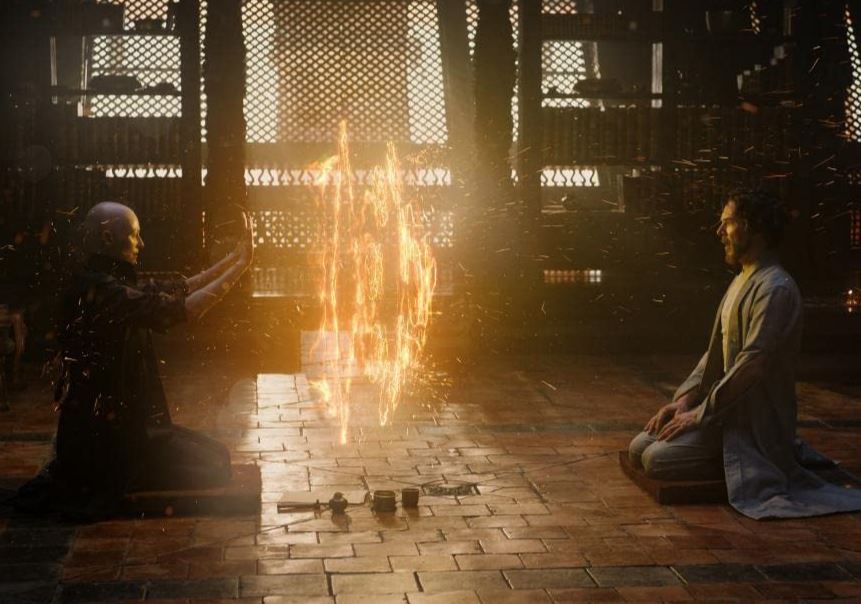 Saudi, Qatar and Kuwait have collectively banned Marvel Studios' Doctor Strange in the Multiverse of Madness, for including a homosexual character in the film.

The Marvel blockbuster, which is yet to be released, showcases America Chavez, played by Mexican-American actress Xochitl Gomez, as an openly gay character.

Doctor Strange was originally set to be released across the region on May 5; the film has been scheduled to release in the US the first week of May.