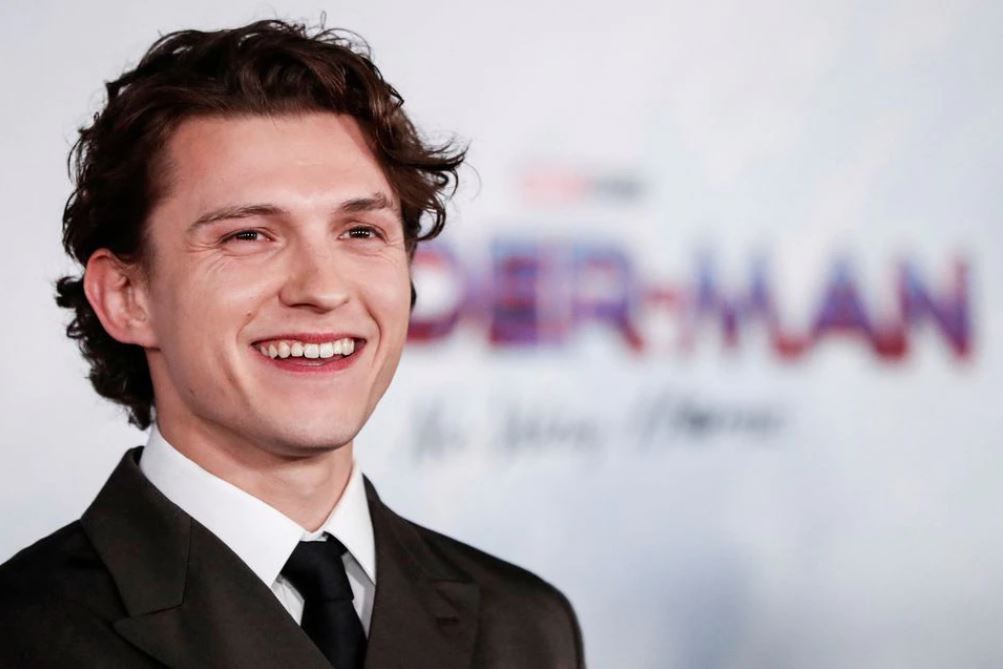 MANILA- The Philippines has pulled the plug on all domestic screenings of a Hollywood film called "Uncharted", over a scene showing a disputed map of the South China Sea, the foreign ministry said on Wednesday.

The move comes shortly after Vietnam, another claimant in the South China Sea, also banned the Sony Pictures action movie, which stars Tom Holland and Mark Wahlberg. It was released in the Philippines on Feb. 23.

A two-second frame in the movie contains an image of the so-called nine-dash line, which marks China's claims in the South China Sea, a strategic waterway. The scene "is contrary to national interest," the foreign ministry said in a statement.

The U-shaped line is a feature used on Chinese maps to illustrate its maritime territory in a region where Taiwan, Vietnam, Brunei, and Malaysia, the Philippines all have competing claims.

A 2016 ruling by an arbitration tribunal in The Hague invalidated China's claims to almost the entire waterway through which about $3 trillion worth of ship-borne trade passes annually. Beijing did not participate in the court proceedings and does not recognise the ruling.

Sony's Columbia Pictures Industries Inc was ordered to stop screening the film and has complied, the foreign ministry said. Sony Pictures did not immediately respond to an e-mailed request for comment.

In 2019, the Philippines' foreign ministry requested DreamWorks to shut down cinema screenings of animated film "Abominable" after a scene showed the same Chinese nine-dash line.