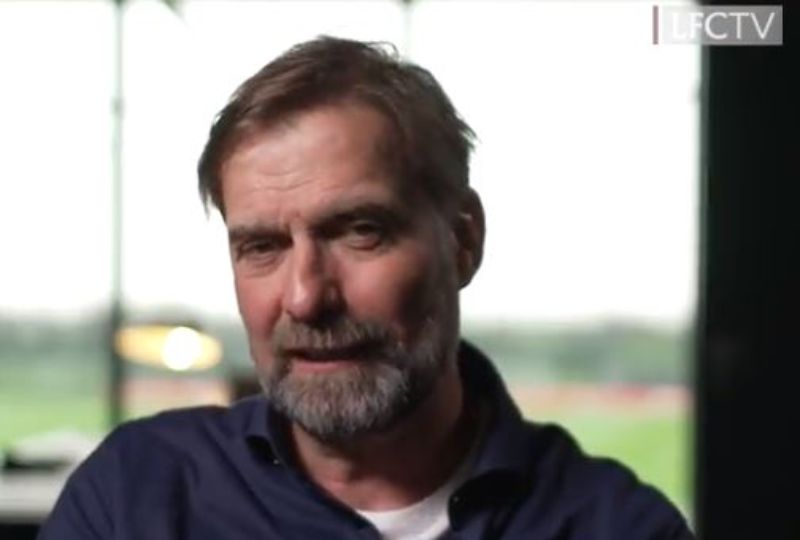 Liverpool manager Juergen Klopp has signed a two-year contract extension that will keep him at Anfield until 2026, giving the club a huge boost ahead of a defining period in which they could win an unprecedented quadruple.

Liverpool confirmed in a statement on Thursday that assistant managers Pep Lijnders and Peter Krawietz had also signed contract extensions with the Premier League club.

Klopp, who joined Liverpool from Borussia Dortmund in October 2015, had said in March he would remain in charge of the club beyond the end of his previous contract in 2024 only if he had the energy levels.

After signing his new deal, he said there was a freshness about the club still that "energises" him.

"There are so many words I could use to describe how I am feeling about this news... delighted, humbled, blessed, privileged and excited would be a start," Klopp said in a statement.

"For as long as I have been here, our owners have been unbelievably committed and energetic about this club and it is clear that right now this applies to our future as much as I’ve ever known.

"There is just so much to love about this place. I knew that before I came here, I got to know it even better after I arrived and now I know it more than ever before."

Klopp, 54, has won five trophies in seven years since swapping the Ruhr valley for Merseyside, guiding Liverpool to the Champions League, Club World Cup and UEFA Super Cup victories in 2019 before lifting the Premier League the following year.

Liverpool remain on course to clinch a historic quadruple this season, having won the League Cup in February and reached the FA Cup final, while they trail Premier League leaders Manchester City by a single point with five games left.

The boss has a special message for you… ❤️ pic.twitter.com/T4vFwYFN9p

They are in the box seat in their Champions League semi-final against Villarreal after a 2-0 first-leg victory kept them on track for a third final in five seasons.

"Like any healthy relationship, it always has to be a two-way street, you have to be right for each other," said Klopp, after his new deal extended his longest spell at a club.

"The feeling we were absolutely right for each other is what brought me here in the first place and it's why I've extended previously," Klopp said.

Klopp took Liverpool to the brink of their first Premier League title in the 2018-19 campaign, when they finished a point behind champions Manchester City, and eventually ended their 30-year wait for a top flight crown the following season.

He also led them to their sixth European Cup triumph in 2019, following the disappointment of losing to Real Madrid in the Champions League final the previous year and defeat by Sevilla in the Europa League final in 2016.

The charismatic German's high-intensity style combined with astute business in the transfer market has played a key role in transforming Liverpool's fortunes in England and Europe.

The likes of Mohamed Salah, Sadio Mane and Roberto Firmino made Liverpool's front line the envy of their rivals, while Virgil van Dijk provided steel at the back and the arrival of Thiago Alcantara added silk to their midfield, making Liverpool an irresistible force in England.

With the best years of academy graduate Trent Alexander-Arnold yet to come and recent additions Diogo Jota, Ibrahima Konate and Luis Diaz impressing since moving to Merseyside, Klopp can oversee more success with Liverpool's younger generation as he looks set to see out a decade at Anfield.