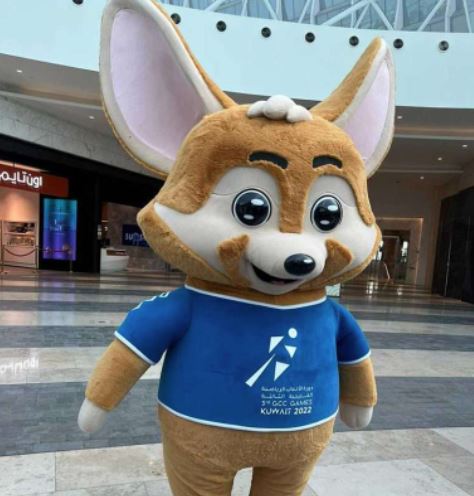 A red fox (Al-Hesni) influenced by Kuwait's environment has been announced as the official mascot of the Third GCC Games, Kuwait 2022.

The event, which will be held in Kuwait from May 13 to 31, will draw over 1,700 male and female players, the Supreme Organising Committee said.

The fox was chosen as a mascot because it was one of the wild creatures that resided in Kuwait's deserts and was known for its ability to survive in tough conditions.

The opening ceremony will take place on May 22 at the 360 Marina and the event will feature 16 different sports, including volleyball, basketball, swimming, athletics, karate and judo.