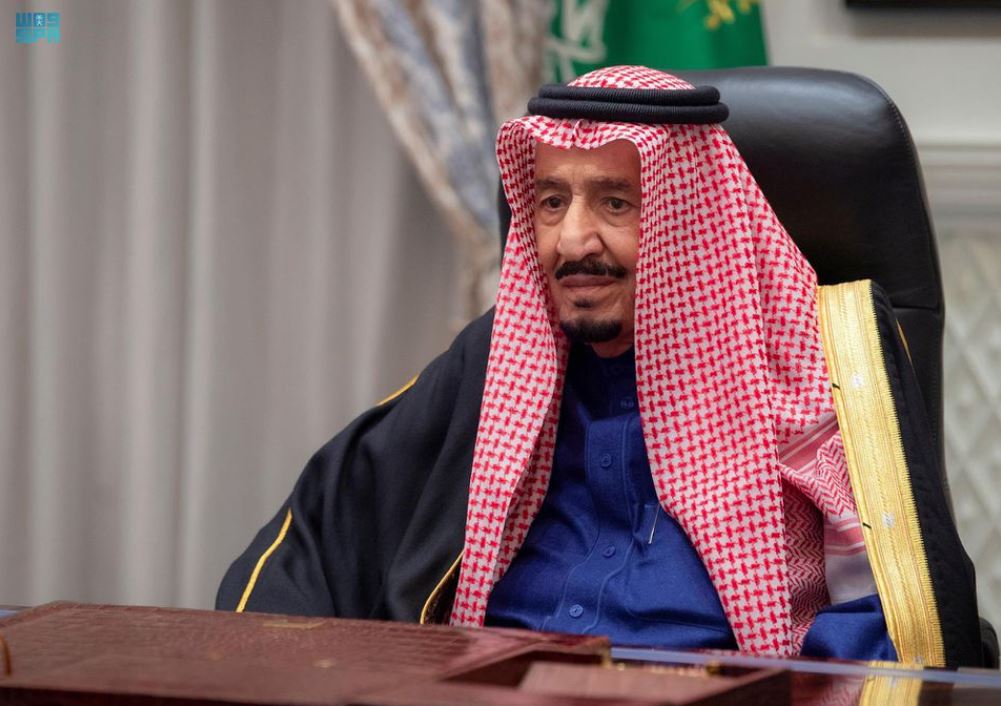 Saudi Arabia's King Salman bin Abdulaziz was admitted to hospital on Saturday in the Red Sea city of Jeddah to undergo medical tests, the state-run Saudi Press Agency reported on Sunday, citing a statement from the royal court.

He is undergoing the tests in the King Faisal Specialist Hospital, the statement said, giving no other details.

The king, 86, underwent gallbladder surgery in 2020 and had the battery of his heart pacemaker replaced in March.