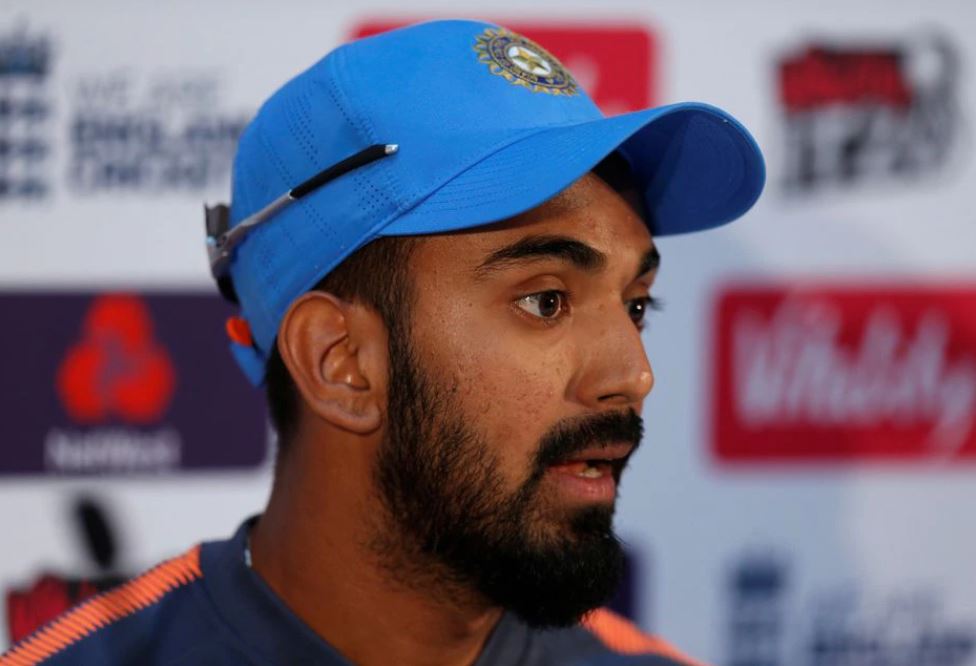 Lucknow Super Giants claimed the top spot in the Indian Premier League (IPL) with an emphatic 75-run victory against the Kolkata Knight Riders on Saturday but skipper K.L. Rahul said there was still much to improve for the new franchise.

Quinton de Kock belted a half-century and Avesh Khan struck thrice with the ball in the run chase as Lucknow bowled out Kolkata for 101 to secure a fourth straight victory and move ahead of the Gujarat Titans on net run-rate.

"Played really well, started well with the bat... it was a tricky wicket. Knew it was going to be slow and sticky, so had to get around 150-160," said Rahul, adding that they could execute their plans better.

"Still can't think of any game where we've had a complete performance. Still areas to improve. Don't think any team is going to be perfect anyway, we aren't chasing that... don't know if we're peaking at the right time but we're getting the wins, we're doing what is expected of us."

Kolkata have now lost four of their last five games and head coach Brendon McCullum rued a limp batting display that was marked by their failure to get going in the powerplay.

"Unfortunately we weren't able to put together a decent enough partnership at the top of the order," said McCullum, whose side are eighth and four points off the last playoff place.

Aaron Finch's batting woes continued after Australia's white-ball captain fell for a run-a-ball 14 to Jason Holder. The opener has managed just 86 runs at an average of 17.2 in his five IPL appearances this season.

"We've to find a method to not lose many wickets (early on) and also throw a few punches and get a few boundaries," McCullum added.