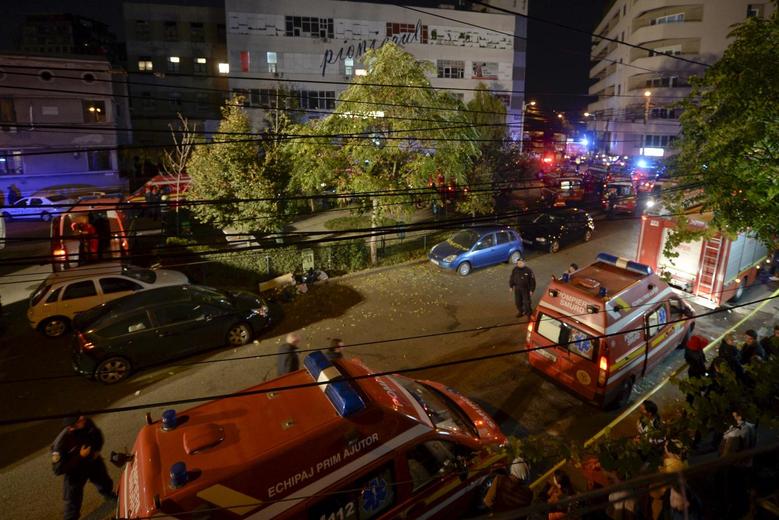 BUCHAREST - A Bucharest court handed down prison sentences on Thursday to a mayor of a district in the capital and the owners of a nightclub where a 2015 fire killed 65 people in what became a symbol of corruption in Romania.

The fire at Colectiv triggered nationwide street protests against systemic graft that has undermined public administration and basic services despite far-reaching efforts by prosecutors to curb abuse in the European Union state.

The protests, under the banner "Corruption kills", led to the resignation of the then leftist government.

The fire broke out when fireworks used during a concert by a rock band ignited non-fireproofed insulation foam, triggering a stampede towards the single-door exit.

Prosecutors said the club's owners allowed in more revellers than its capacity and that Bucharest officials gave it an operating licence while safety inspectors allowed it to open despite knowing it did not have a fire safety permit.

The Bucharest Court of Appeals sentenced all involved to prison, including Cristian Popescu Piedone, the mayor of one of capital Bucharest's six districts, and ordered the institutions involved to pay millions of euros in damages to the victims’ families. The decision is final.