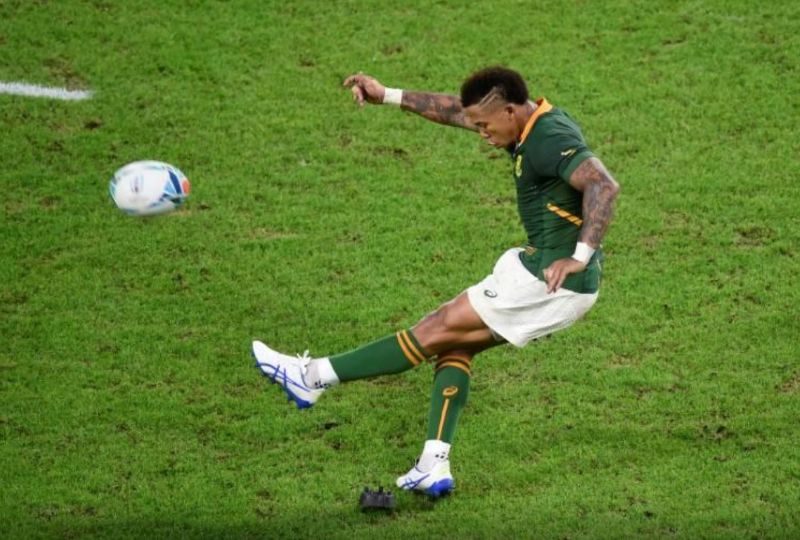 JOHANNESBURG: South Africa flyhalf Elton Jantjies was arrested for "malicious damage to property" after an incident on an Emirates airlines flight from Dubai to Johannesburg on Sunday, police said.

The 31-year-old, who won the Rugby World Cup with South Africa in 2019, was arrested at OR Tambo International airport after disembarking the flight, police confirmed.

Jantjies’ agent, James Adams, said the arrest was in relation to a broken light on the plane and the incident had been blown out of proportion.

"We believe that the incident has been unnecessarily heightened," Adams said in a statement. "Our client, however, remains compliant with the investigation process and will address the matter with the seriousness it beckons."

Emirates did not confirm the details of the incident but said "an unruly passenger was disruptive on-board the aircraft".

Jantjies, who is recovering from injury, had been on holiday in Turkey and was in transit through Dubai. He is expected to be selected for the Springboks squad to face Wales in three home tests in July.