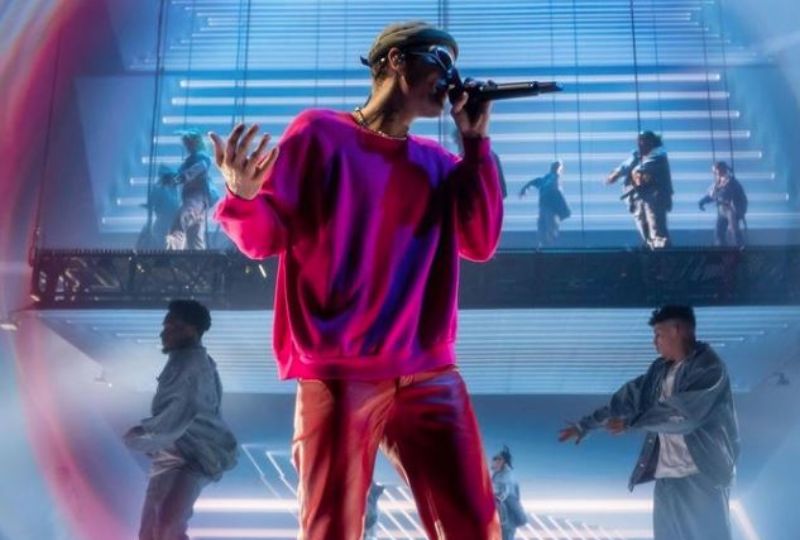 Dubai: TOP Entertainment, the promoter behind the recently announced Justin Bieber show has today confirmed that due to the unprecedented demand for tickets, another show has been added on October 9 in Dubai.

Bieber will perform in Dubai on October 8 and 9 as part of his Justice World Tour.

Thomas Ovesen, owner of TOP Entertainment said, “together with our partners All Things Live and AEG Presents we are thrilled that Justin has managed to find time in his jam packed tour schedule to add a second night to his Dubai stop. What we have seen in the last few days has been absolutely fantastic– the demand for this show has far exceeded any and all expectations. What excites me the most is that the appetite for live entertainment is back – and what a way to welcome it back. Do not delay in purchasing your tickets.”

October 9th tickets will be available for purchase from 2pm today to all fans that registered for the Visa pre-sale. Those fans will have exclusive access to purchase tickets for both shows up until 10am tomorrow. General on-sale will commence at 10am on May 27th across any ticket categories still available for both shows after the pre-sale.

These new shows come on the heels of his 52-date 2022 North American tour, which kicked off in San Diego on February 18. Each evening promises to be a celebration for both Justin and his fans after the pandemic sidelined his 2020 tour.

Recently, Justin teamed up with director Cole Bennett for his new single and video “Honest,” featuring Don Toliver. Punchy and uptempo, “Honest” marks Justin’s first official single since “Ghost” - the anthemic finale to the multi-platinum, Grammy-nominated Justice - went #1 at pop radio in January, making chart history with the most #1 hits by a male solo artist in US radio history and the only fifth artist ever to reach twenty Top 5 hits on Hot 100.

The Justice World Tour, promoted by AEG Presents, is Justin’s first global outing since 2016/2017’s ‘Purpose World Tour’.  Described by The Times of London as “mesmerising”, Bieber played to 2.7 million fans over the course of his 2016-2017 run, with the finale seen by 65,000 fans at London’s British Summer Time Hyde Park festival.