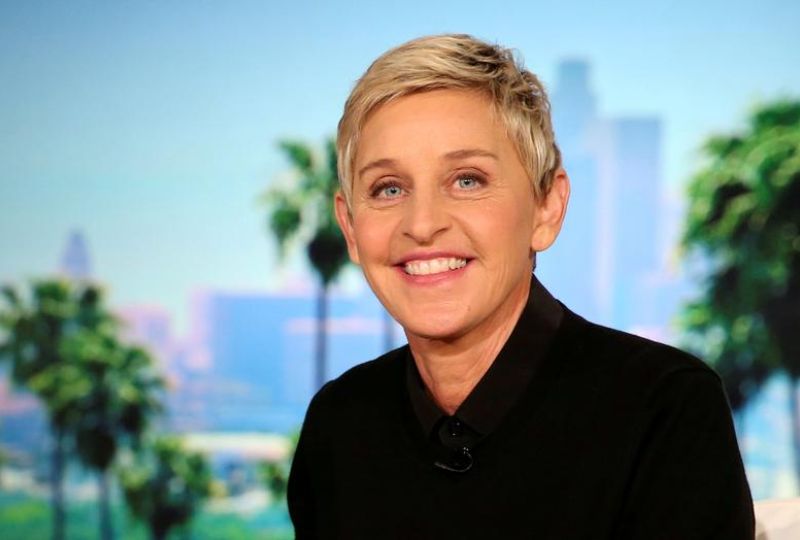 FILE PHOTO: Ellen DeGeneres during a commercial break in taping of the Ellen Show in Burbank, Los Angeles, California, US. Reuters Photo.

Ellen DeGeneres on Thursday aired a final tearful episode of her hit show ending a nineteen year run that included over 3,200 episodes.

The final show featured several clips from over the years, including her thanking the audience in her first episode, as well as those of her hosting the Oscars, and receiving the Mark Twain Prize and the Presidential Medal of Freedom.

Over the past two decades, DeGeneres hosted star studded personalities including the likes of Oprah Winfrey. Her final show featured Jennifer Aniston, Pink and Billie Eilish.