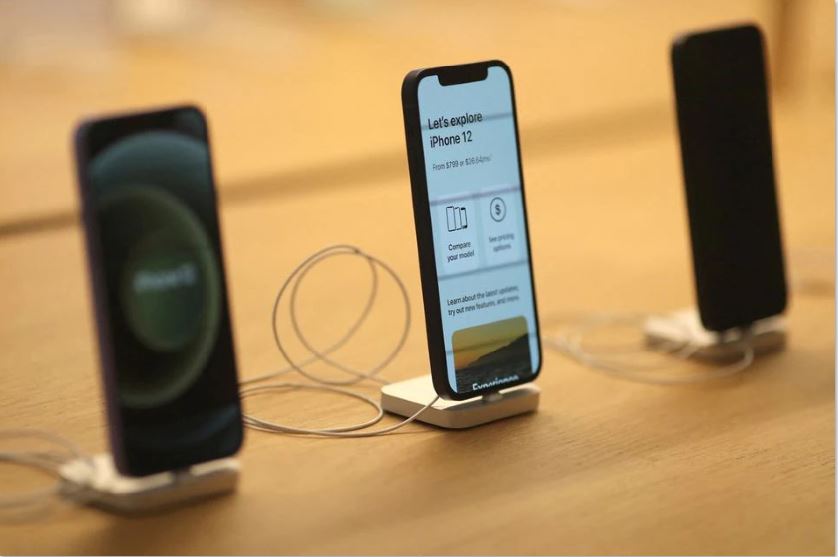 Apple must change the connector on iPhones sold in Europe by 2024 after EU countries and legislators agreed yesterday to a single charging port for mobile phones, tablets and cameras in a world first.

The political intervention, which the European Commission said would make life easier for consumers and save them money, came after companies failed to reach a common solution.

Brussels has been pushing for a single mobile charging port for more than a decade, prompted by complaints from iPhone and Android users about having to switch to different chargers for their devices.

iPhones are charged from a Lightning cable, while Android-based devices use USB-C connectors. The company had earlier warned that the proposal would hurt innovation and create a mountain of electronics waste.

The move could become a sales driver for Apple in 2024, analysts said, encouraging more Europeans to buy the latest gadgets instead of ones without USB-C.

“Existing consumers can still use the Lightning cable, but maybe there would be less purchases of older products on third-party platforms,” he said.

Apple is already working on an iPhone with a USB-C charging port that could debut next year, Bloomberg reported last month.

Half the chargers sold with mobile phones in 2018 had a USB micro-B connector while 29 per cent had a USB-C connector and 21pc a Lightning connector, a 2019 Commission study showed. “By autumn 2024, USB Type-C will become the common charging port for all mobile phones, tablets and cameras in the EU,” the European Parliament said.