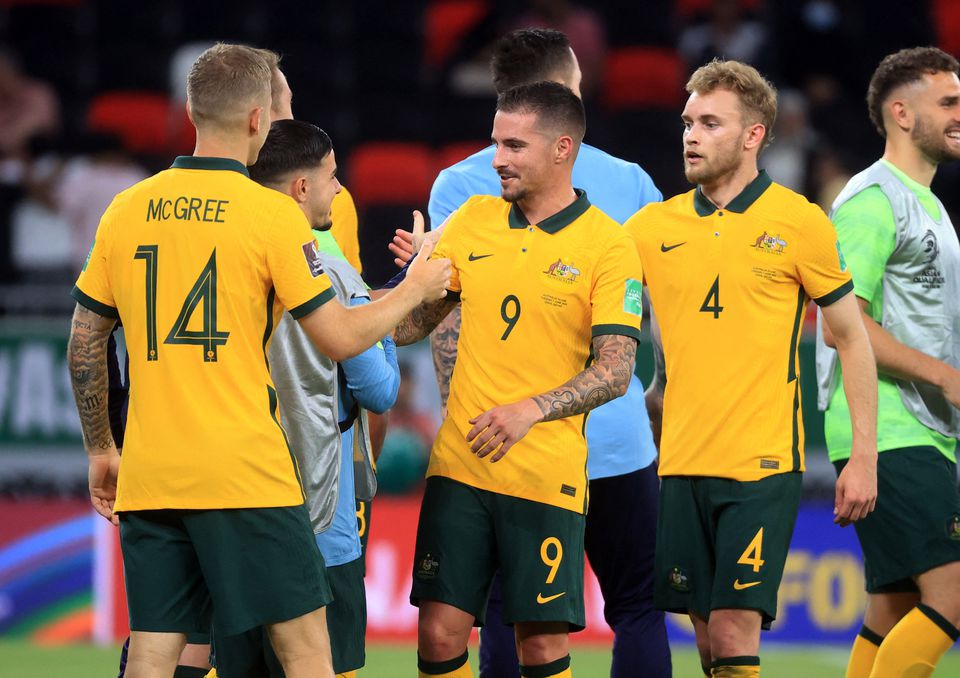 SYDNEY: Former Australia international Robbie Slater believes the World Cup playoff against Peru is "the most important match in the recent history" of the struggling game Down Under.

The Socceroos will miss out on the World Cup finals for the first time since the 2002 tournament if they lose to Peru in the winner-takes-all match in Qatar later on Monday.

Slater said Australian football fans needed a boost after what he described as the worst season in A-League history, and because the country was not developing world class talent like it once did.

"Let's face it – football in Australia is at an extremely low ebb," Slater, who won the English Premier League title with Blackburn Rovers in 1995, wrote in a column for News Corp.

"... it's a very concerning time for football in this country. That's why it's so important that we qualify for a fifth successive World Cup finals tournament.

"It will lift the mood of football fans – a lot of whom now expect us to reach every World Cup – around the nation."

Slater represented Australia 44 times but never played at a World Cup as the country missed out on qualification for seven successive tournaments from their first appearance in 1974 to 2006.

The former midfielder said he understood, but disagreed with, the argument that failure to qualify for the World Cup might spur Football Australia to address the problem of player development.

"It's better that we're there rather than not there," he added.

"It's the biggest football party in the world, and we want to be part of the celebrations."