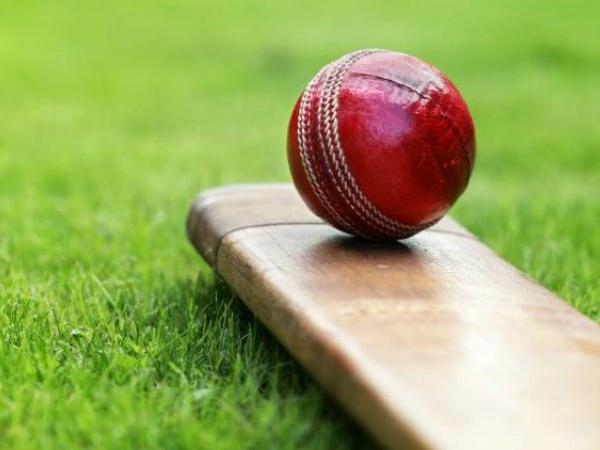 New Zealand built a lead of 238 with three second innings wickets remaining yesterday heading into a delicately poised final day of the second Test against England.

Two run outs and some poor shot selection from the tourists saw them slip to 224 for seven and gave England a glimmer of hope that they can dismiss the Kiwis quickly today and then take on the target.

All outcomes remain possible although a draw seems the most likely outcome and the main source of encouragement for New Zealand is that in-form Daryl Mitchell is unbeaten on 32 and will resume looking to put up a score beyond England’s reach.

Mitchell scored 190 in the first innings to follow up his ton at Lords in the first Test defeat and he looked comfortable on what remains a decent batting surface.

In the opening session, New Zealand gained a 14-run first inning lead, after rattling through England’s lower order, bowling the hosts out for 539 with Trent Boult taking five wickets.

Anderson’s 650th Test wicket was helped by Latham’s ill-judged decision to leave the ball and with signs of movement for the seamers England hoped to put pressure on in the afternoon session.

But a century partnership between Young and Devon Conway restored the dominance of bat over ball that has been evident throughout the match before a rash shot gave England hope.

Conway (52) top-edged an attempted sweep off Jack Leach which was well taken by Jonny Bairstow at deep square leg to bring Henry Nicholls to the crease before tea.

But England struck in the first over after the break, with Nicholls (3) slashing a short wide delivery straight to Alex Lees at backward point.

Will Young had looked in sound form, making 56 before he was run out following a mix-up with Mitchell, Ollie Pope showing clever alertness to return to the non-striker’s end.

Tom Blundell made 24 before turning a short, rising delivery from Stuart Broad to Ben Stokes at backward square, the England skipper indicating a plan had worked by pointing to new coach, New Zealander Brendon McCullum, sat on the pavilion balcony.

Michael Bracewell tried to force matters, scoring 25 from 17 balls, but his attempt to drive Matt Potts over the top finished with the ball in the hands of Broad at mid-on.

Another run-out gave England their seventh wicket with Mitchell turning blind for a second run, sending back Tim Southee who was left stranded.