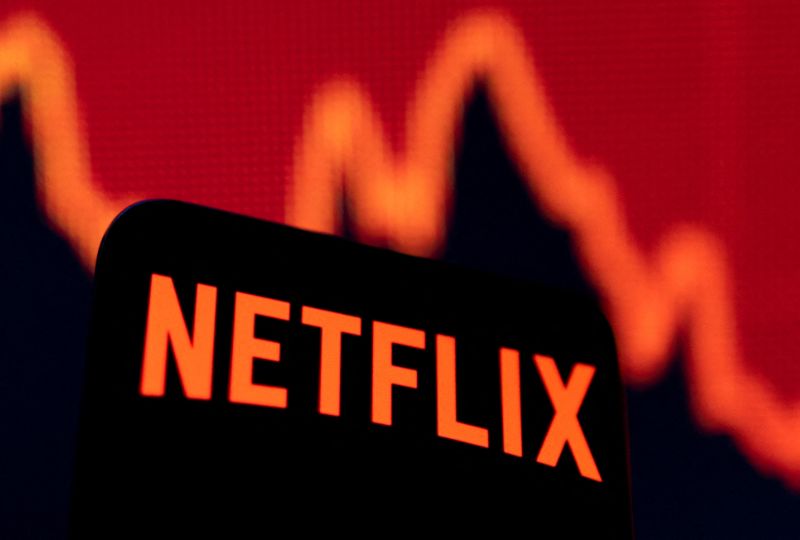 Two actors on Netflix series 'The Chosen One' killed in road accident in Mexico. (Reuters photo)

Two actors from the Netflix's original series "The Chosen One" were killed and six people injured in a road accident on Mexico's Baja California Sur peninsula, the Wall Street Journal reported on Saturday.

Actors Raymundo Gurdano and Juan Francisco Aguilar died in the accident on Thursday, the report said citing the company.

"The Chosen One" is a Brazilian thriller series first launched in 2019, based on a comic book series 'American Jesus'.

Netflix did not immediately respond to Reuters' request for comment.

Netflix did not comment on the allegations, noting that an investigation into the accident is ongoing.