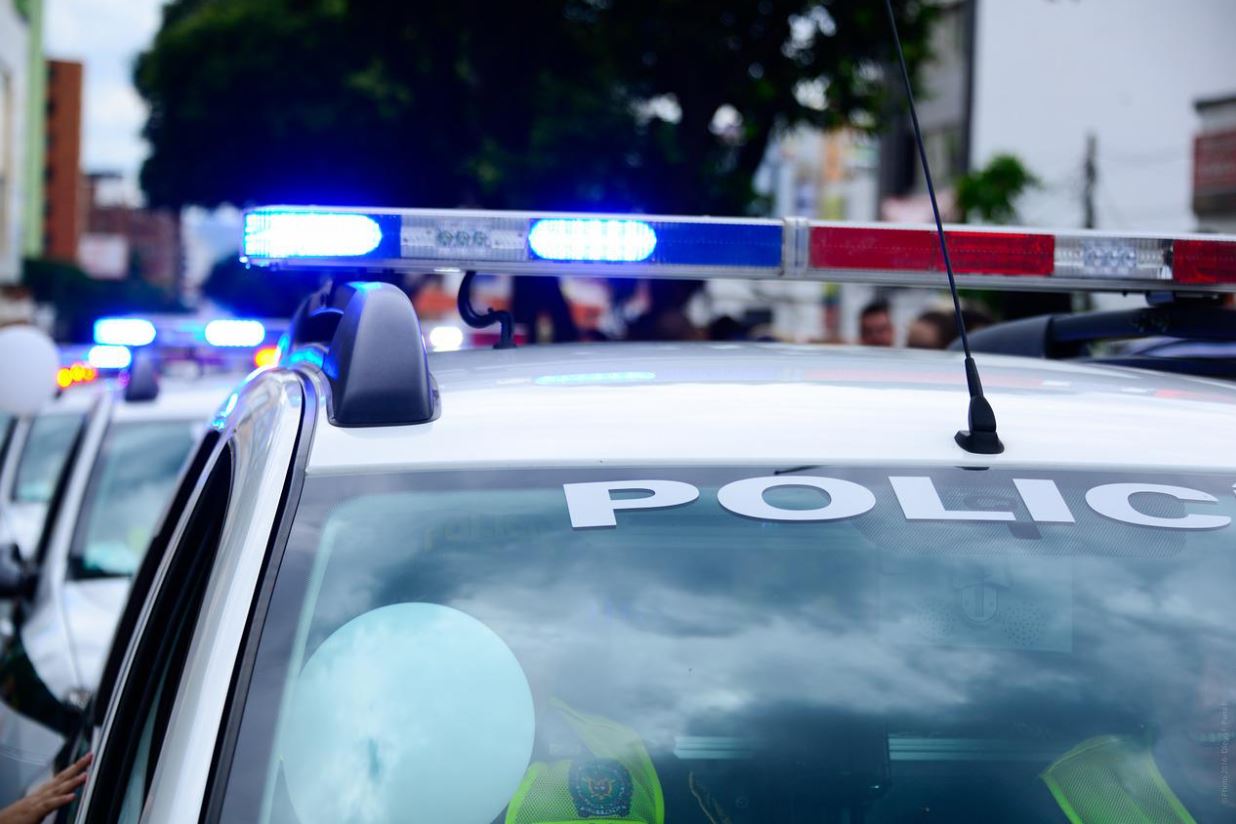 Sharjah Police have arrested an Arab woman for abandoning her two-month-old son in at a well-known charity in the emirate.

CID director Colonel Bouwalzod, said the authority had received a report from the organisation at 5pm, stating that an infant had been found abandoned at its premises.

Police arrived at the scene and reviewed the CCTV footage to find a woman entering the premises when the security guard was away.

She then proceeded to leave the child near the entrance of one of the offices.

The child was transferred to a specialised hospital and the necessary medical tests were conducted to ensure that his condition was stable.

Police launched into immediate investigations to locate the woman and were able to do so in less than five hours.

Interrogations revealed that the baby was the result of an illegal relationship.

The woman has been arrested and referred to public prosecution.