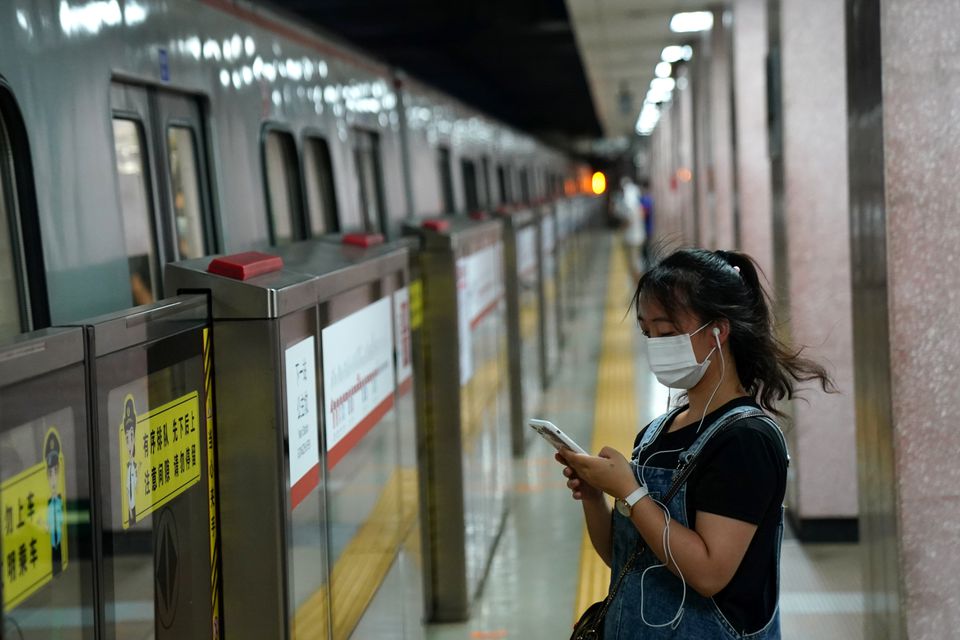 Shipments of smartphones within China grew 9.1 % year-on-year to 27.5 million handsets in June, the China Academy of Information and Communications (CAICT) reported on Wednesday.

The jump marks the first year-on-year increase since December, pointing to a potential recovery for the handset market, which has faced lagging growth in 2022 due to Covid lockdowns in Shanghai and elsewhere.

Overall smartphone shipments in China in the first six months of 2022 fell 21.8 % year-on-year, according to CAICT.

A combination of factors including demand miscalculation, unexpected factory shutdowns and US-China tensions have prompted a number of automobile companies to report chip sourcing issues.

That shortage has since spread to many types of chips and all kinds of hardware, including smartphones.

Delayed upgrades from consumers have also caused sales to slow in China.