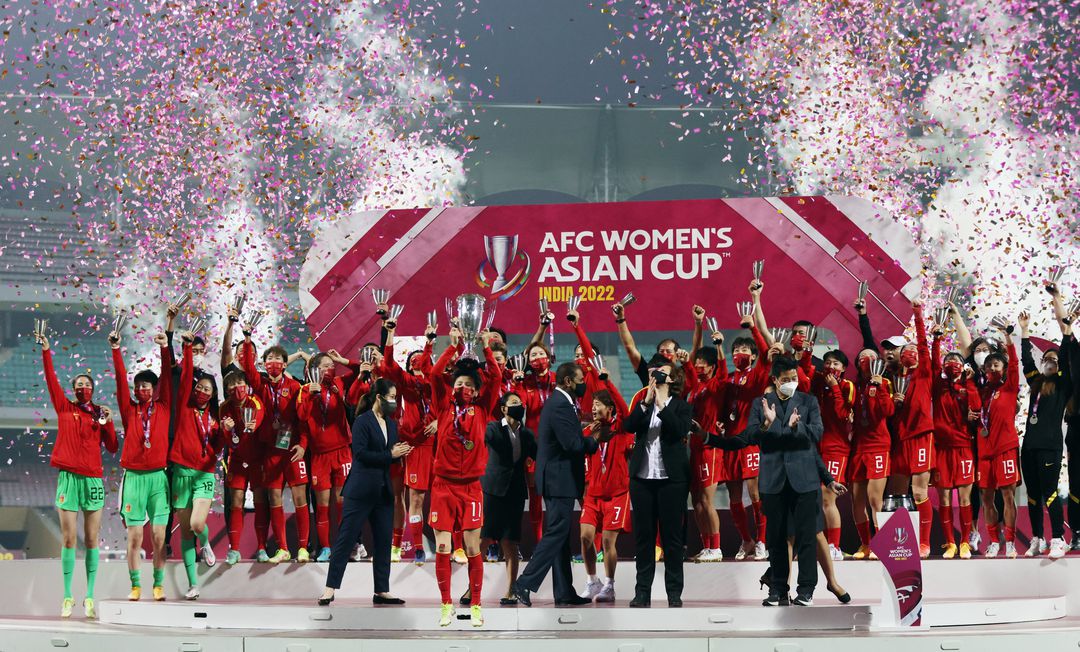 Australia last hosted the Women's Asian Cup in 2006, while the 2018 edition was played in Jordan. Uzbekistan have not previously hosted the tournament.

"The AFC will now work with all Bidding Member Associations on the delivery of the necessary bidding documentation in accordance with the bidding process with a decision to be finalised and communicated in 2023," the AFC said.

China claimed a record-extending ninth Women's Asian Cup title after beating South Korea in the final of the 2022 tournament, which was hosted by India.