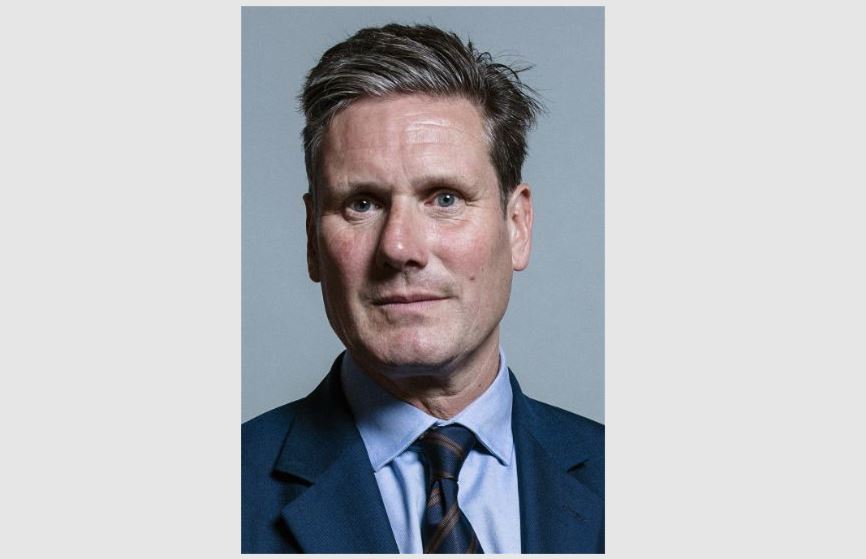 LONDON: Russia yesterday announced sanctions against 39 British politicians, officials, business people and journalists, barring them from entering Russia for supporting the “demonisation” of the country.

Their names are added to those of more than 200 other Britons whom Russia has already banned, including most of Britain’s leading politicians.

The travel bans - mirroring those Russia has imposed on other Western nations that have hit it with sanctions over the invasion of Ukraine - are largely symbolic given that relations are already at rock bottom and hardly any of those targeted were likely to have intended to visit the country.

Russia’s foreign ministry said, however, it would keep adding to the list.

“Given London’s destructive drive to spin the sanctions flywheel on far-fetched and absurd pretexts, work on expanding the Russian stop-list will continue,” it said in a statement.

Separately, the Russian Prosecutor General’s office said it had declared the Calvert 22 Foundation, a non-profit organisation based in London, to be an “undesirable organisation”.

“It has been established that its activity poses a threat to the foundations of the constitutional order and the security of the Russian Federation,” it said in a statement.

No comment was immediately available from the organisation, which was founded in 2009 by Russian-born economist Nonna Materkova and focuses on arts and culture in Russia and eastern Europe.