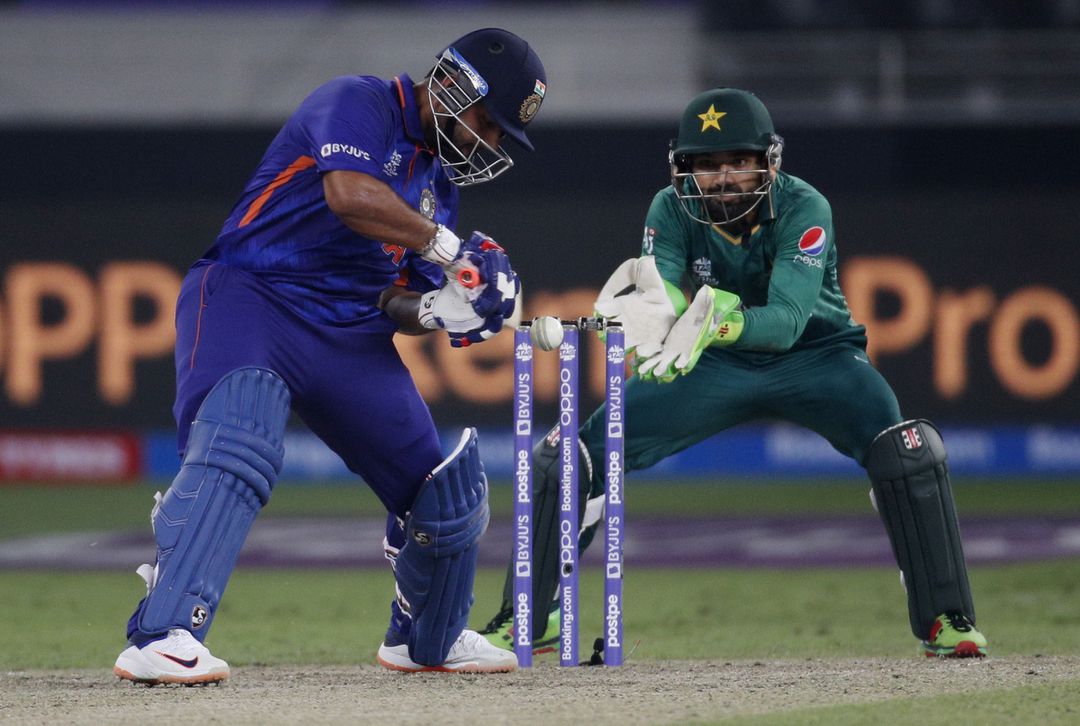 Arch-rivals India and Pakistan will clash in an Asia Cup Sunday blockbuster in Dubai on Aug. 28, the organisers said on Tuesday.

Bilateral cricket remains suspended between the bitter neighbours who play each other only in multi-team tournaments.

A day after Sri Lanka take on Afghanistan in the opener, India and Pakistan will lock horns in the tournament's most anticipated match.

The nine-team Twenty20 tournament was shifted to the United Arab Emirates last month due to the political and economic crisis in Sri Lanka, who retain the hosts' honour. read more

Pakistan beat India by 10 wickets in a T20 World Cup match in Dubai last year in their previous encounter.

Dubai hosts 10 matches, including the Sept. 11 final, while three will be played in Sharjah, ACC president Jay Shah, who is also the secretary of the Indian cricket board, said on Twitter.