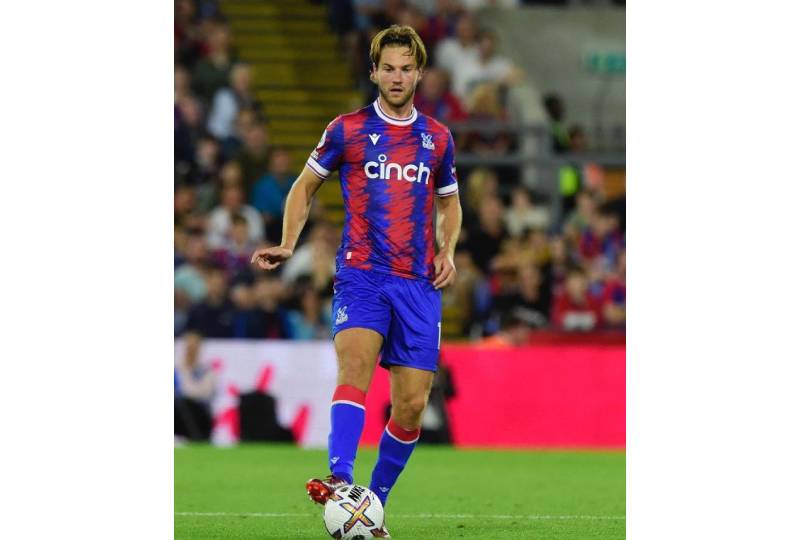 Crystal Palace defender Joachim Andersen said he has received death threats directed at him and his family after he was head-butted by Liverpool's Darwin Nunez in Monday's Premier League draw which resulted in the striker being sent off at Anfield.

Liverpool were held to a 1-1 draw after their new signing Nunez was shown a straight red card just before the hour mark when he squared up with Andersen and appeared to head-butt the Danish defender.

The result leaves Liverpool winless after two games -- down in 12th place -- and fans vented their frustration by contacting Andersen on Instagram, where he highlighted the abusive messages he had received.

"Got maybe 3-400 of these messages last night. I understand you support a team but have some respect and stop (acting) tough online," Andersen said before sharing screenshots of abuse and death threats in his inbox.

"Hope Instagram and the Premier League do something about this."

Nunez's red card will result in a three-match ban and Liverpool boss Juergen Klopp -- who is left facing a striker crisis with Roberto Firmino and Diogo Jota injured -- said he hoped the Uruguayan would learn from his mistake.