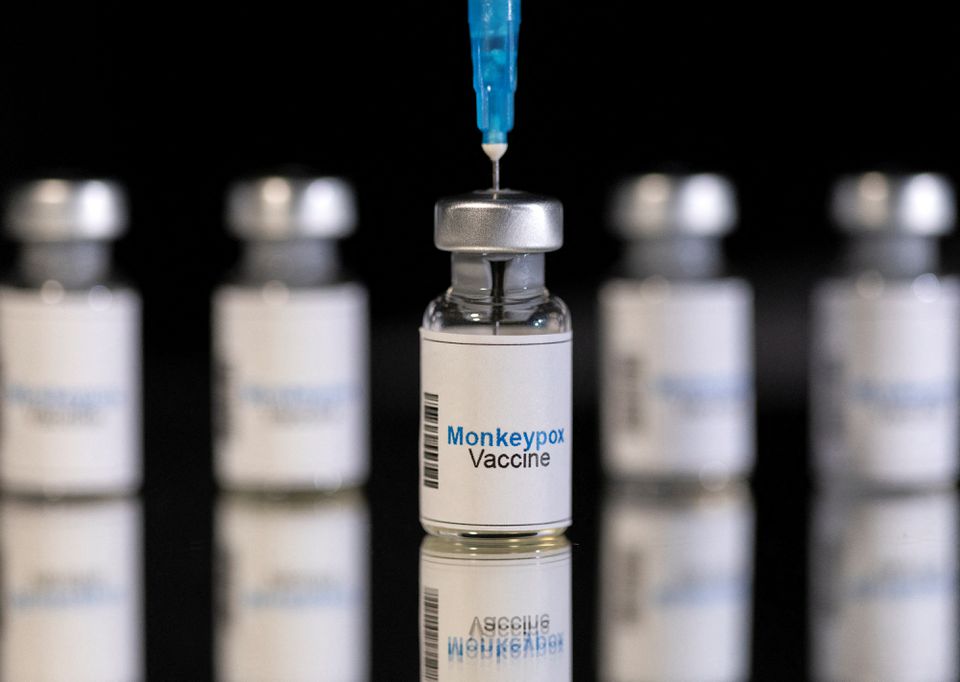 The Pan American Health Organization (PAHO) has lined up a supply of monkeypox vaccine for Latin America and the Caribbean, as the Americas becomes a new epicenter for the rapidly spreading disease.

"PAHO has secured an agreement with Bavarian Nordic (BAVA.CO) to provide 100,000 doses of monkeypox vaccines to Latin America and the Caribbean through the revolving fund," PAHO Director Dr. Carissa Etienne told a press briefing on Wednesday.

Etienne said PAHO had received requests from 12 countries and would begin partial deliveries this month, though supplies were strained.

"We are not recommending mass vaccination at this stage," she added, saying the shots should only complement government campaigns of targeted communication, testing and contact-tracing, particularly in high-risk communities.

Health officials have warned that a reliance on vaccines in short supply and questions over their best use are hampering efforts to curb the global spread of monkeypox in countries where it had not been endemic.

There are just 1.5 million vials of Bavarian Nordic's (BAVA.CO) Jynneos monkeypox vaccine either administered or currently available in the 10 worst-affected countries, which account for nearly 90% of all cases. The vast majority of doses are in the United States.

So far the virus has primarily been circulating among men who have sex with men, though Etienne noted that at least 145 cases had been reported in women and 54 in children in the region.

"Stigma has no place in public health; it prevents those at risk from accessing information, getting tested or seeking medical attention when they show symptoms," said Etienne, advising that countries use their experiences from dealing with the AIDS crisis.

"If we aren't proactive, monkeypox will spread in silence," she warned.

Monkeypox diagnoses in the Americas have so far been concentrated in the United States, Brazil, Peru and Canada, although gay rights activists have said they believe some countries are severely underreporting outbreaks.

PAHO's health emergencies director Dr. Ciro Ugarte stressed that information and diagnoses were key to preventing the spread, and said there should be no limits imposed on tourism and travel.

The Americas have so far reported over 30,000 cases of the virus, which is spread by close contact with an infected person or the blisters associated with the disease.