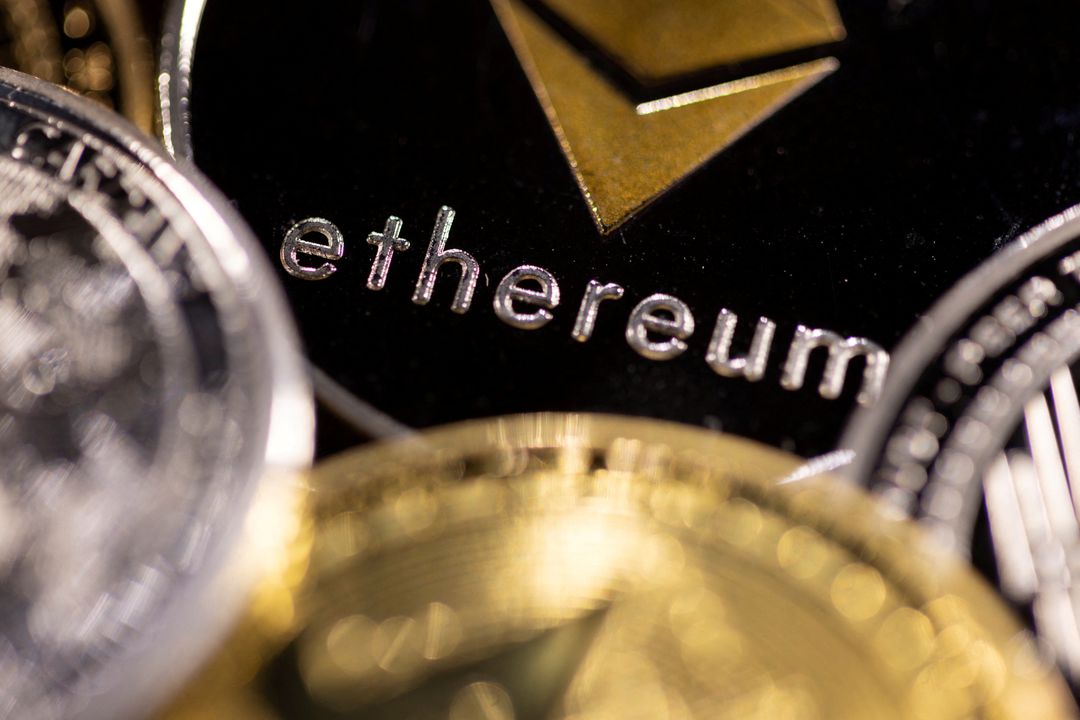 A long-awaited software upgrade to the Ethereum blockchain aimed at slashing its huge energy consumption is expected this week, a move proponents say may widen the technology's use and support the price of the ether token.

The upgrade, known as the "Merge," will mark a radical change to how transactions on the Ethereum blockchain occur and ether tokens are created. The new system will consume 99.95% less energy, according to the Ethereum Foundation, a body which acts as a spokesperson for the network.

The exact timing for the Merge is unknown, but Google and other sites tracking the blockchain were on Monday predicting it would take place in the early hours of Thursday. The Ethereum Foundation has said it will take place on Sept. 10-20. The event has been delayed several times previously.

If successful, Ethereum will move from a "proof of work" system - in which energy-hungry computers validate transactions by solving complex mathematical problems - to a "proof of stake" protocol, in which individuals and companies act as validators, using their ether as collateral, in a bid to win fresh tokens.

Ether is the second-largest cryptocurrency after bitcoin, with a market capitalisation of around $200 billion, according to data site CoinGecko. There are around 1 million to 1.5 million transactions per day on the Ethereum blockchain, compared to Bitcoin's 200,000 to 300,000, according to CoinMetrics data.

Crypto prices plunged earlier this year as a broader downturn in financial markets prompted investors to ditch risky assets. Ether has risen around 65% since the end of June ahead of the Merge, while bitcoin has seen little change . read more

"This is a very material development in the overall evolution plan for Ethereum," said James Malcolm, head of FX strategy at UBS. Still, he said, it may not necessarily impact the price of ether as the Merge is already priced in.

The high energy use of crypto and blockchain tech has drawn criticism from some investors and environmentalists. A single transaction on Ethereum currently requires as much power as an average U.S. household uses in a week, according to researcher Digiconomist.

To proponents, the energy-saving upgrade represents a major step forward in the race to become the world's top blockchain.

Ethereum has become the blockchain of choice for various functions in the world of decentralised finance, including smart contracts and projects involving tokens representing traditional assets such as stocks and bonds. read more

Ethereum backers say the tech will form the basis of a new financial system, in which money and assets can be traded in the form of crypto tokens without the need for providers of traditional financial services.

Others see it as a cornerstone of so-called "Web3," a hyped but still unrealised iteration of the internet where blockchain and crypto assets take centre stage.

Still, ether has so far seen limited mainstream adoption as a means of payment, with trading by far the most popular use.