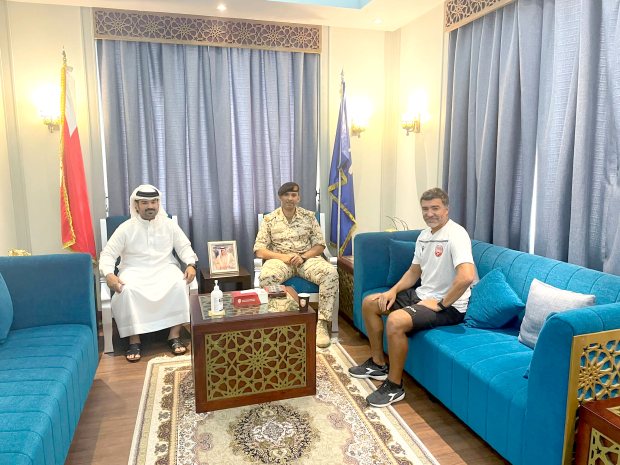 Bahrain National Football Team coach Helo Sousa has lined up 24 players to take part in the training camp which will be held from tomorrow to September 27.

The national team is scheduled to play Cape Verde and Panama in two friendly matches, ahead of the Gulf Cup and the Asian Cup next year.

Shaikh Ali affirmed the association’s support for the team in their future campaigns and also praised the contributions of the technical and administrative staff.