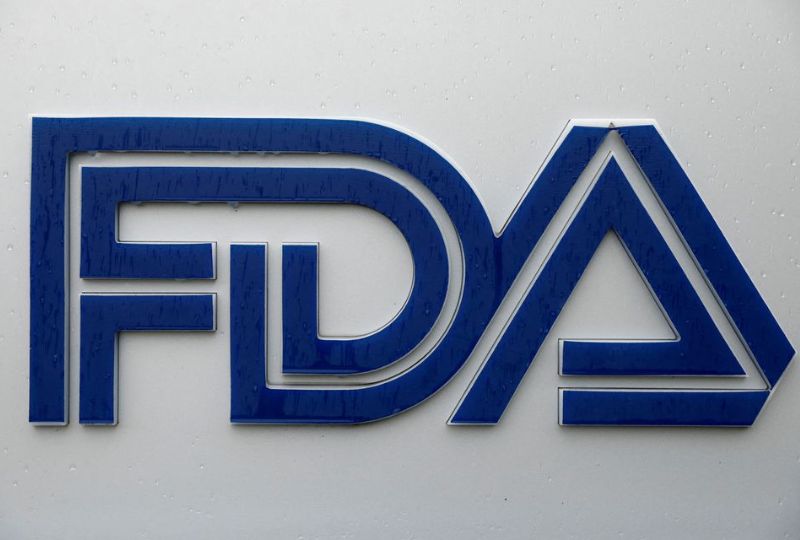 Advisers to the US Food and Drug Administration on Thursday voted against recommending Spectrum Pharmaceuticals' experimental drug for the treatment of patients with a form of non-small cell lung cancer.

The FDA panel voted 9 to 4 against the oral drug, poziotinib, citing marginal efficacy, high level of toxicities, and lack of dose optimisation.

The panel's decision was in-line with briefing documents released by the drug regulator on Tuesday that raised concerns over the efficacy of the treatment compared with existing drugs like Daiichi Sankyo's and AstraZeneca's Enhertu.

In the documents, the FDA said that given the concerns over dosing, efficacy and delay in confirmation of benefit, if the treatment is granted accelerated approval it would be "the least effective targeted therapy for lung cancer approved to date."

"Clearly there's a clinical unmet need for the drug. The drug has activity, but I don't know that it has a meaningful improvement over other drugs that in the real world are available to patients right now," said Scott Waldman, one of the panel members and Chair of Department of Pharmacology, Physiology, & Cancer Biology at Thomas Jefferson University.

The regulator is expected to make the final decision on Spectrum's drug by Nov. 24. The FDA is not mandated to follow the advise of its independent experts, but usually does.

Spectrum Chief Executive Officer Tom Riga, in a statement, expressed disappointment at the meeting's outcome and said the company plans to carefully evaluate its options for this program as it nears the FDA's decision date.

Poziotinib is intended to treat non-small cell lung cancer (NSCLC) with a rare genetic mutation that affects 2-4% of total patients with NSCLC.

There is no prior FDA-approved treatment for the rare lung cancer, and the patients suffering from the disease are given treatments similar to those with non-small cell lung cancer without the mutation.