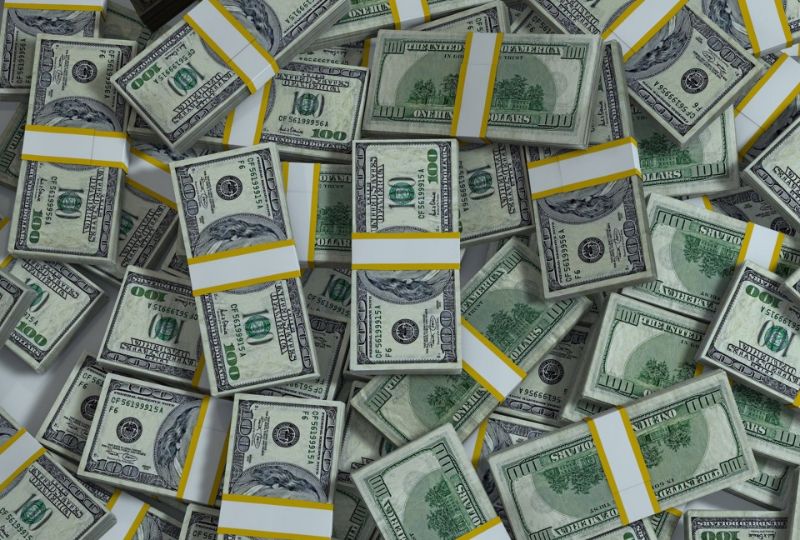 Eighteeen-year-old Kim Jung-youn has become the world’s youngest billionaire after inheriting over a billion dollars after her father’s death.

According to Forbes, Kim Jung-youn and Kim Jung-min inherited stakes in their father's personal holding company NXC, which holds a 48 percent stake in Nexon. Despite an inheritance tax bill of $1.5 billion, the sisters are still worth $1 billion each.

Kim Jung-ju, their father, built his fortune through Nexon, which he founded in 1994. Since then, Nexon has grown to become the largest gaming company in Korea and is responsible for hits such as Maplestory, a popular side-scrolling video game.