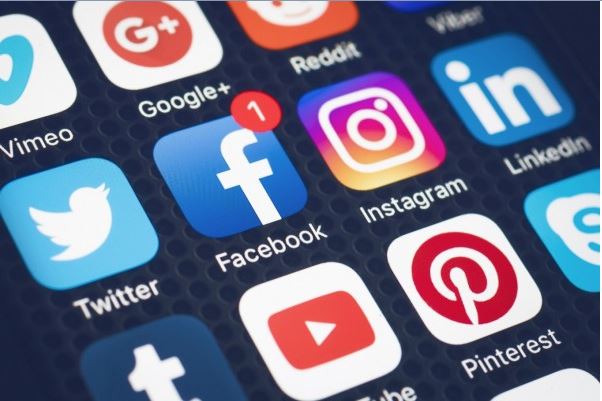 The Bahraini government helps everyone in need. No one is homeless and the community is more than happy to help. But begging without even trying to work for it ‘no, thank you’. As for those who are unable to work, there are government stipends and support for them too. No one needs to beg in Bahrain. A lot of people are struggling financially, but no one is really starving because the government goes above and beyond to help all those in need. Not to mention those who spend their money on crap they don’t need and then ask people for money.
@sarah_husain

By the way, beggars in Bahrain take advantage of how generous and kind the citizens are. Some beggars probably have bigger bank accounts than mine or yours because it’s easy money and because they know that people will give them money, no questions asked. Like I said, no one needs to beg in Bahrain because no one is THAT poor. And people shouldn’t be harassed into giving beggars money either.
@sarah_husain

Wow, you seem to have extensive deep knowledge of those people and their financial background ... impressive ... may I know where you derive your information from ... are you their personal manager or accountant? Are you living with them and know their living conditions? It looks like you are jealous of their ‘wealth and lifestyle’. Of course, aggressiveness shall not be accepted, nevertheless no one is forced and shall be forced to give as well as there are cheats in every level of society and everywhere in the world ... hence not every beggar is a criminal. Most likely the little minority and some of them in that situation are there because of cruel company owners not paying salary and abusing their power over the weakest humans in society. At the end of the day, they are humans and begging is never and nowhere in the world a pleasant task to do, rather a shameful activity ... there are much bigger problems in the world than beggars, eg wrong parking forcing pedestrians to walk on the road; texting and driving; no cycling lanes; no proper pedestrian crossings, etc which are life-threatening. Beggars? Just say no and walk away. Done.
@environmanbahrain

If they let the situation be as it is then these beggars will just multiply in numbers and eventually it’ll become out of control. So yes, it is a problem and hopefully they’ll put an end to it. Just because there are ‘bigger’ problems doesn’t mean the ‘smaller’ ones should be ignored. Sometimes there is no capacity to tackle the bigger issues but something can be done about the smaller ones; something is better than nothing.
@sarah_husain

Suicide may be linked to fear of loan sharks

There’s no such thing called the fear of loan sharks. It’s more the fear of poverty and shame that comes with facing their families after failing to provide for them.

People come here and do their best to fulfil their responsibilities back home, but those in their home countries think money grows on trees! Their wishes and complains are never-ending, these poor workers make their lives hell to offer all comforts to the people back home. But nobody even thinks about these men who sacrifice everything for their loved ones.

Yet nothing will be done for expats, just few words thrown as headlines.

To be clear, majority of Bahrainis have loans, everyone suffers and has to pay back a huge debt to someone or the other. I don’t agree with this being a sole problem of the Indian expatriate community.

Either the government shows some generosity and does citizens a favour by dropping loans or there should be at least a slight increase in salary in both private and public sectors, considering the VAT stays.

Loan sharks is a serious problem that’s never talked about. Also Haram, yet many get trapped in it ... out of desperation and lack of social support.