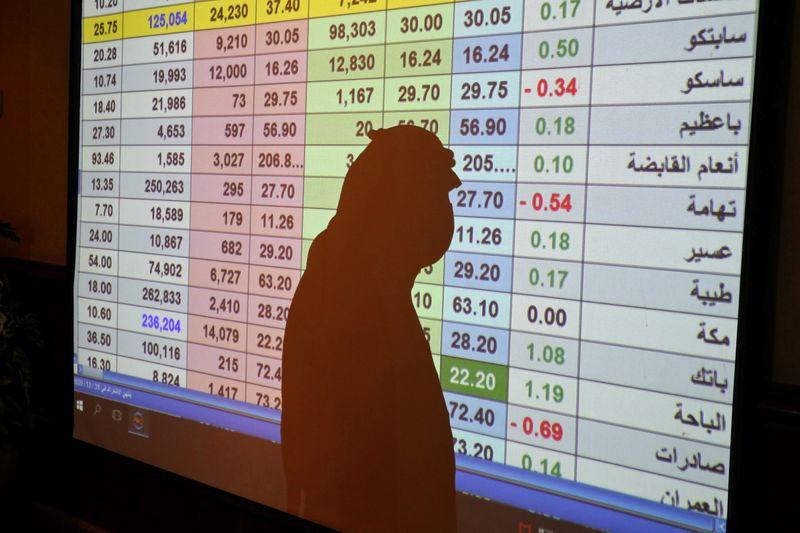 Crude prices, a key catalyst for the Gulf’s financial markets, extended declines as concerns over geopolitical tensions eased and a rising numbers of Covid-19 cases in China added to demand worries in the world’s largest crude importer.

Nato and its member Poland said on Wednesday a missile that crashed in the country was probably a stray fired by Ukraine’s air defences and not a Russian strike, easing fears of the war between Russian and Ukraine spilling across the border.

The index posted its fourth weekly loss, down 0.6pc, with year-to-date losses at 1.2pc.

Yesterday, South Korean and Saudi Arabian leaders pledged stronger ties in the fields of energy, defence and construction, as the kingdom signed investment agreements worth $30 billion with South Korean companies.

“The general direction of the market remained uncertain as it continued to trade sideways for more than a month.”