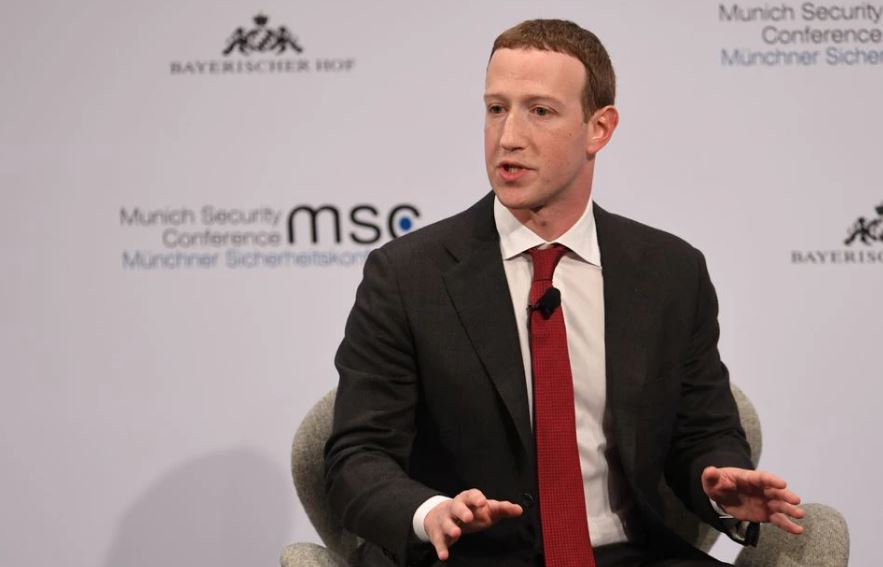 Mark Zuckerberg considered saying in a 2017 speech that Facebook was looking into "organisations like Cambridge Analytica," according to details from a deposition of him by the US Securities and Exchange Commission.

But he decided to remove reference to the political consultancy which harvested data on millions of Facebook users ahead of the 2016 US presidential election, a previously unreported move that could add fuel to shareholder allegations that Zuckerberg and other executives hid information from the public about one of its biggest privacy scandals.

When Meta executives learned of issues related to Cambridge Analytica, and how they responded, is central to lawsuits in California and Delaware in which shareholders allege the executives breached fiduciary duties and consumers allege mishandling of their private information.

Attorneys for both sets of plaintiffs declined to comment.

Facebook, now organised as Meta Platforms Inc, ordered Cambridge Analytica in 2015 to delete inappropriately gathered user information and has said that it considered the matter resolved until March 2018 when new concerns emerged.

Zuckerberg, Meta's chief executive, reiterated that timeline and noted he was advised against naming organisations in the speech, according to the transcript of the February 2019 deposition which Reuters obtained this month through a public records request.

Portions are redacted, leaving unclear why Zuckerberg proposed referencing Cambridge six months before the additional accusations about it. Zuckerberg in the deposition also acknowledges asking colleagues in January 2017 to assess Cambridge's claims about its influence in elections.

Meta declined to comment on the removed reference beside saying its case with the SEC had been settled for over three years.

The SEC as part of its settled probe had asked Zuckerberg in the deposition about a draft speech he wrote about Russia possibly interfering in the 2016 election by abusing Facebook services.

In the draft obtained by the SEC, Zuckerberg proposed saying: "We are already looking into foreign actors including Russian intelligence, actors in other former Soviet states and organisations like Cambridge Analytica."

Transcripts of his livestreamed remarks show he said: "We are looking into foreign actors, including additional Russian groups and other former Soviet states, as well as organisations like the campaigns."

"Attempts to obfuscate just go further to show that it's difficult to trust the leadership of the company," Qureshi said.