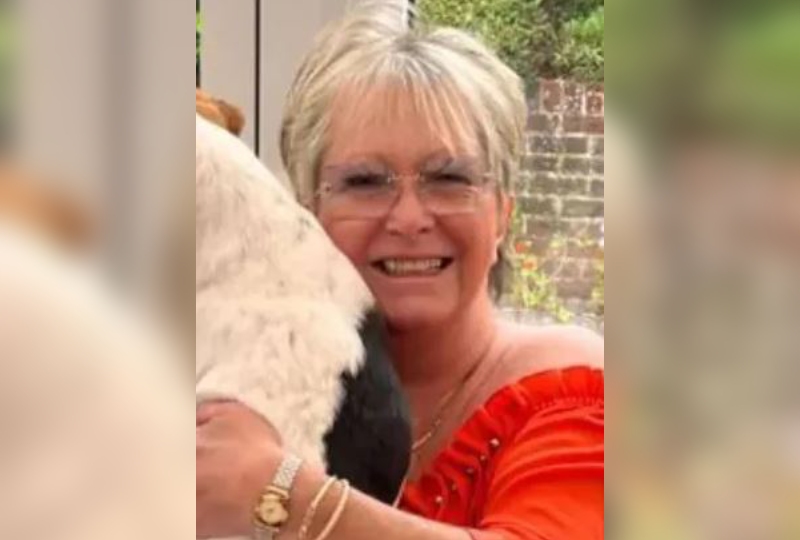 68-year-old Sabrina Cooper was found "covered in blood" in the hallway of her East Sussex flat.

Police were called to her home on Sunday evening over concerns for her welfare.

Grandmother Sabrina was found dead at the scene and Tony King, 59, who was known to her, has since been charged with her murder.

She was related to comic and magician Tommy Cooper who died on stage from a heart attack in 1984.