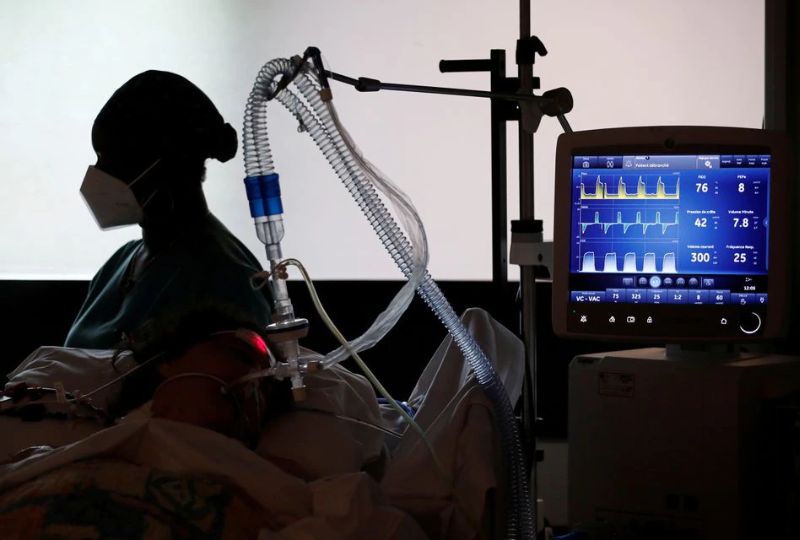 A 73-year-old woman is being accused of manslaughter after she switched off a 79-year-old woman's ventilator twice because it made too much noise.

The incident happened at a hospital in Germany, where 73-year-old Hatun C switched off her 79-year-old bedmate's ventilator because she was annoyed by the sound it made. The 79-year-old had to be revived by medics, before dying due to oxygen starvation.

A joint statement from the Mannheim police and the public prosecutor said that Ms Hatun was strongly suspected of switching off the ventilator which lead to her death. She has been in jail since the incident on suspicion of manslaughter.

Ms Hatun's son recently came to her defence saying, "My mother couldn't close her eyes there because the oxygen device of her bed neighbour made such a loud noise, like a tractor."

"She was exhausted and high on medication. But she didn't want to harm the woman. It was an act of desperation," he said.

"My mother worked as a toilet attendant for over 30 years, raised five children, and was never at fault. Now she is in prison as an old, frail woman with a serious heart condition. I'm afraid she'll die there.

"She had no idea what she was doing. My mother can neither read nor write, she only understands Turkish, how should she have understood this announcement by the German nurse?

"In addition, she has no idea about machines. Otherwise, she would never have done something like this," he added.