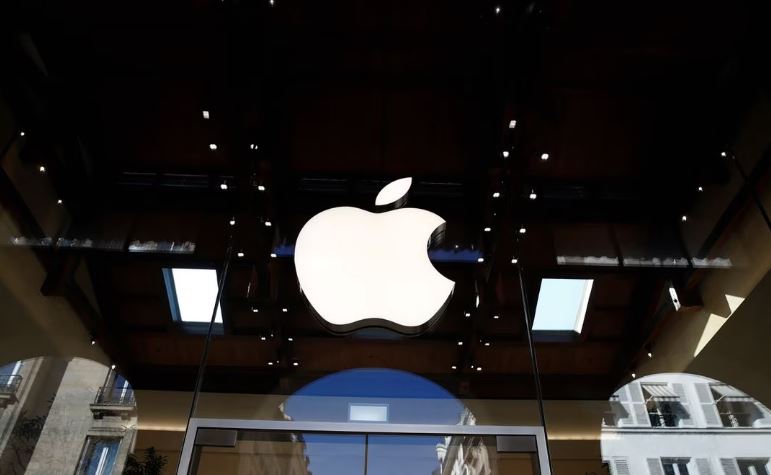 An Apple logo is pictured in an Apple store in Paris, France (Reuters Photo)

Apple Inc on Tuesday unveiled new MacBooks powered with the latest M2 Pro and M2 Max chips made in-house, in a surprise announcement ahead of its traditional launch event.

The Mac mini starts at $599, cheaper than the latest iPhone 14 series, and is available beginning Jan. 24. Apple however did not provide pricing information for the laptops.

The new MacBook Pro's performance is six-times faster than the Intel-based MacBook Pro, according to Apple.

The company traditionally has four launch events in a year, with the first spring event scheduled in March, when Apple launches its iMacs and accessories.