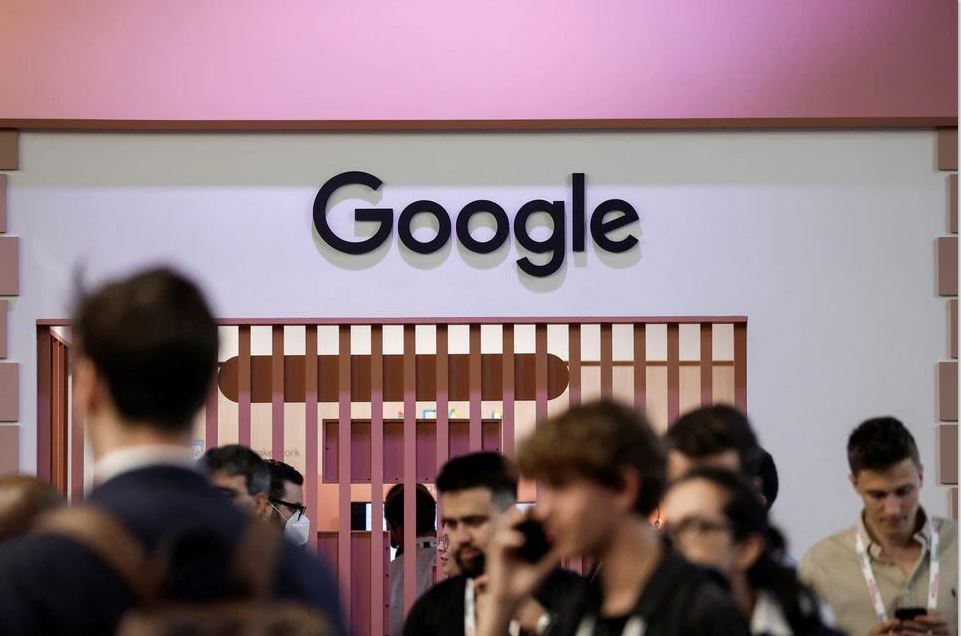 A logo of Google is seen at its exhibition space, at the Viva Technology conference dedicated to innovation and startups at Porte de Versailles exhibition center in Paris, France June 15, 2022. REUTERS/Benoit Tessier

The US Justice Department sued Alphabet's Google on Tuesday, accusing the company of abusing its dominance of the digital advertising business and saying it should be forced to sell its ad manager suite, in the government's latest jab at thwarting Big Tech's market power.

The lawsuit tackles a business at Google that is responsible for 80% of its revenue. The Justice Department asked the court to compel Google to break up a key piece of its ad technology business.

"Google has used anticompetitive, exclusionary, and unlawful means to eliminate or severely diminish any threat to its dominance over digital advertising technologies," the antitrust complaint said.

Google said the government was "doubling down on a flawed argument that would slow innovation, raise advertising fees, and make it harder for thousands of small businesses and publishers to grow."

The federal government has said it is trying to level the playing field for rivals to Big Tech companies including Amazon.com, Facebook owner Meta Platforms and Apple Inc