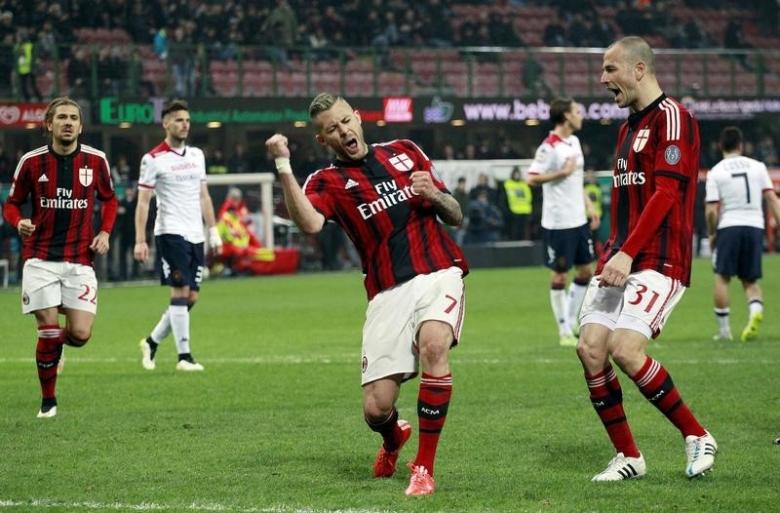 Milan: AC Milan played down problems with their flight as they finally left for Qatar on Wednesday, nearly one day behind schedule, to face Juventus in Friday's Italian Supercup match.

"It's simply that the plane didn't arrive and created this problem, we can't go to Doha by bus," chief executive Adriano Galliani said as the team arrived at Malpensa airport.

"It would be better if both teams arrived at the same time but I don't want to get involved in a controversy," he added, blaming technical problems for the delay.

Juventus arrived in Doha on Tuesday as scheduled, giving them an extra day to train and adapt to the much warmer conditions.

Galliani said on Tuesday that Milan had suffered a "serious sporting disadvantage", leading to speculation that they would refuse to play the match if there were further delays.

The Supercup is played annually between the winners of the previous season's Serie A and Coppa Italia. Juventus won both competitions last year, meaning that Milan qualified to face them as Cup runners-up.