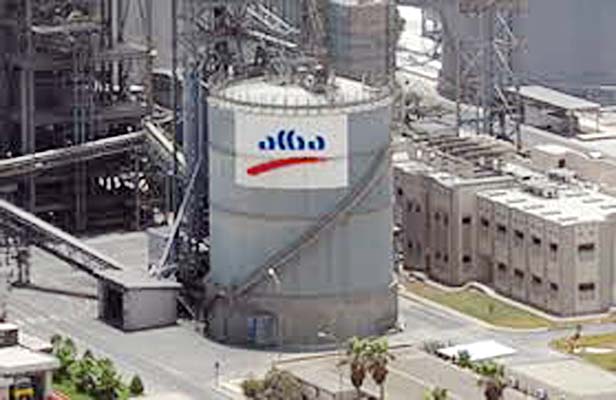 Manama: Staff at Alba, one of the largest aluminium smelters in the world, are threatening to protest over alleged changes to the promotion system. The Alba Labour Union claims as many as 600 people could be affected by plans to reduce the cap on promotion in a bid to save money on wages .